Lately everyone has been talking about everything royal. Royal couple, royal prince, royal post-baby bump, and so on. I admit I got a little wrapped up in it last week too.

All new babies are exciting, but a true-blue baby prince? Come on! Not to mention that I’m one of the millions with a lady crush on Miss Princess Kate. And no, I don’t care that she’s technically not a princess. Guess what, little girls. Cinderella isn’t a real princess either!

My little guy is not a prince, but he does have the royal blood disease: hemophilia. 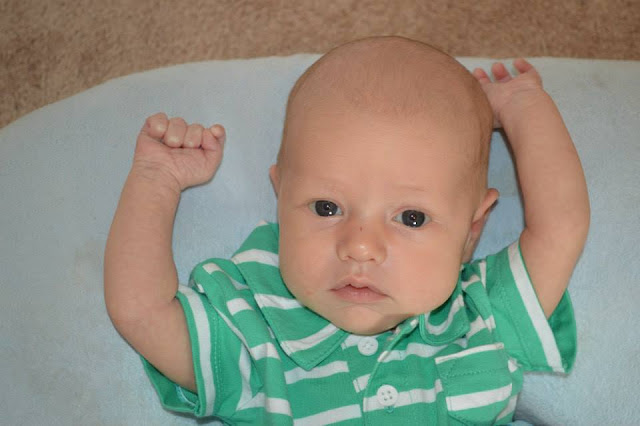 So our blood contains 13 factors which help it clot when bleeding occurs. Hemophilia A (which is what we have) is when factor #8 is low or not present. A normal level of factor 8 would be 60% or higher. Harrison has 12%.

When the hematologist told me that, I thought wow that’s low! But then he went on to explain that severe hemophilia is determined by 2% or less, moderate would be 2-5%, and mild would be anywhere from 6% to 59%. 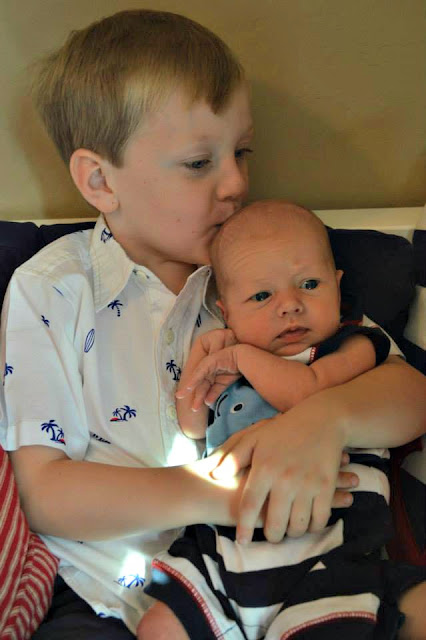 So Harry has a mild case of hemophilia. That means that when he bleeds, his blood may not clot, and he could potentially bleed to death. That sounds pretty scary, but with modern advances in medicine, death from hemophilia is not common. In fact, I’ve already seen Harry get his blood taken, heel pricked, etc, and the bleeding was easily stopped. The real danger is internal bleeding- a situation where you might not know something was happening until too late.

Harry doesn’t need any kind of regular medicine or treatment, but if he got injured or needed to have surgery, he would need to get a special transfusion of factor 8. The children’s hospital in Phoenix keeps these transfusions stored, and we’ll be getting one at some point to keep at our house, just in case.

Alternately, there is a new treatment, a nasal spray, that will temporarily increase the level of factor 8 in one’s blood, and this can be used instead of the transfusion if it is shown to be effective for the patient.

The only way we’ve been affected by this so far is that we have to put off Harrison’s circumcision until he’s a little older. They don’t want to do it without a transfusion, and he’s too little to get the transfusion. Also, when he’s a little bigger they will test out the nasal spray to see if it works for him, and if it does he can have that with the circumcision. The hematologist guessed that he’d be able to have it by the time he’s six months.

And that’s the whole story! We love our little guy, and we’ll do everything we need to do to make sure he’s healthy and happy! 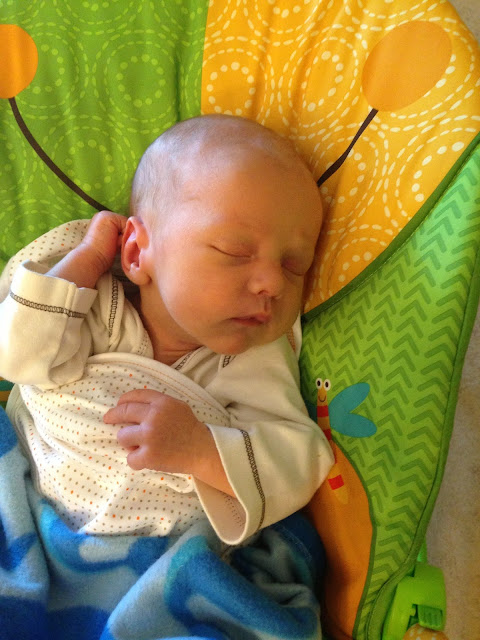 Getting Yourself Gym Motivated in Five Easy Steps!

Thank goodness for modern medicine, when you think about the history of hemophilia we are lucky to live when we do. Especially little Harry. Who is just so cute!