Shaping Up In October

I am really excited for this month. October is one of my favorite months for several reasons. It’s the beginning of fall, which I love. The crisp air and the smells and the sweaters… Well, I actually wrote a whole post about it once! It’s also our anniversary month; this year will be our 7th! 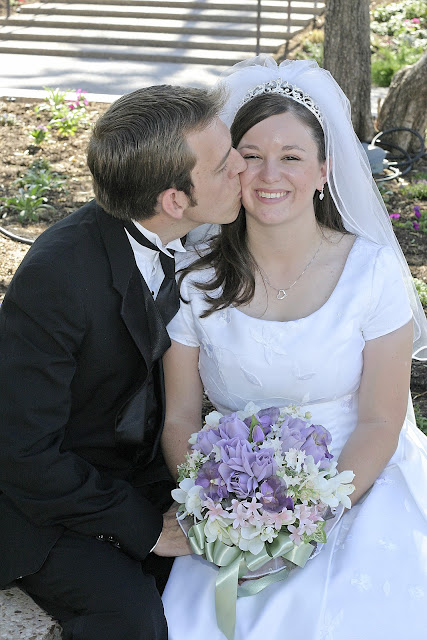 But before we look forward to October, let’s look back at September and see how I did with my goals.

30 Day Shred- 15 out of 23
I tried to complete the first 23 days of the 30 Day Shred in September, but I only made it through the first 15. Not great, but that’s still 15 workouts, plus I did other workouts as well. I will complete this in October!

Buy “big girl” bras and find jeans that fit- yup!
I went to a forrealz bra fitting place and got forrealz fitted. I tried on bras that cost almost $200 each! I’m sure the prices influenced my decisions to a certain degree, but I liked the two most inexpensive ones, so that’s what I bought!
As for jeans, I got a pair at American Eagle that I’ve been wearing a lot! They aren’t perfect, but I do like them. They are just a little too low rise for me and maybe just a little big, but I don’t think I could go down a size. I also got a pair of the Old Navy boot-cut Rockstar jeans (yes, they make those, but they aren’t being as hyped as the skinny jeans), and they are super comfy! And I’m still holding out for the right size of Express Rerock jeans to come up on Ebay, and then I’ll have three great, different pairs!

Finish the Cents of Style sales contest strong- did it!
I reached the sales level that I was working for, so thanks to everyone who helped me out!

In October, I have just two goals. The first is to lose 9 pounds, and the second is to relax.
I haven’t mentioned this yet on the blog, but from mid-November through early February, I will be substituting for one of the high school dance teachers who is taking a 10-week maternity leave. This will be full-time, and I don’t plan to stop my part time job either, so I will be working 58-hour weeks. There are a few weeks in there with days off for holidays, and the week of Thanksgiving is just a two-day week, so I think I can handle it. I always have the option of cutting down on my part time hours, but we could really (really, really) use the extra money I will make substituting, and if I keep my part time hours, then all my subbing money is extra “pay off debt” money.
So, because I have all that coming up really soon, in October I want to take it easy. I’m going to keep stress levels at a minimum! I realize this isn’t a very good goal, as it isn’t quantifiable, but I’ll know!
As for the 9 pound goal, at last weigh-in I had gained back 4 of the 19 pounds I lost recently, so 9 pounds would be losing that 4 again and another 5.
So there you have it- goals!

In addition to my two goals, we have determined that October will be a “no eat out” month, with the exception of one weekend when we are both going to be away from home. I think this will help a lot with my goal of losing weight, as well as our finances!
Those are mine; what are yours?
Linking up!

Good job with your goals!

Yeah, the eating out is an issue for us too. Both financially and weight-wise.
Good luck with your goals this month!

Great job with your goals! Here’s to a fabulous October!!

Hi! I’m Roni @ HomePayge blog:) I’m also a sponsor over at Naptime Review this month and wanted to come say hello! I’m now following you via GFC! Congrats on hitting your goal of 500 followers:) I hope that I can one day get there!