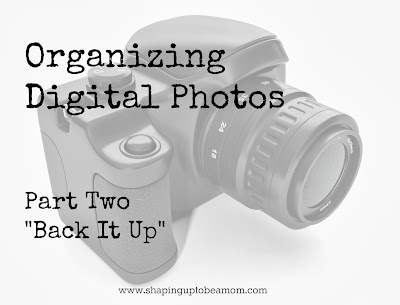 Welcome back to my two-part series on organizing digital photos! If you missed it, yesterday was part one, in which I shared how I organize my photos, as well as a trick for quickly renaming a batch of photos.

So now your digital photos are all nicely organized chronologically. But sometimes you want to find a certain photo, and it can be hard to remember in which year and month it was taken. So I created a folder called “Favorites.”

My Favorites folder has a sub-folder for each year, and I copied my favorite photos from the year into these folders. I say copied because I didn’t want to move the photos and lose them from their original folder. These are duplicates in an easier-to-search-through place. I have about 3000 photos in my “Favorites” folder (this is out of about 20k photos total and counting).

In addition, I created a “Best of the Best” folder in which I have 800 of my Favorite photos, which I chose as my ultra favorites.

And because I’m just a little bit over-the-top, I created a “Top 40” folder, where I have my all-time 40 favorite photos. 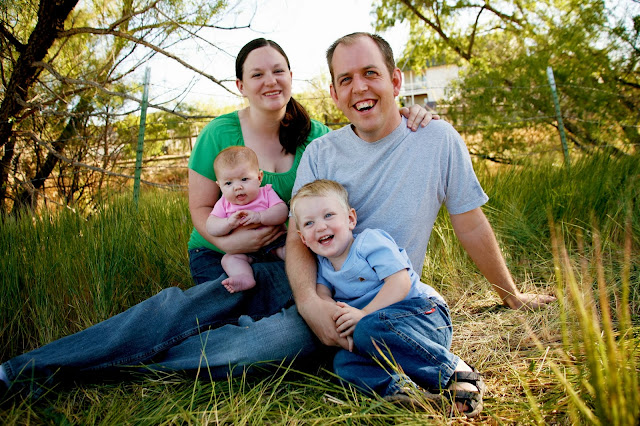 This is one of them.

This might seem excessive, and you can take it as far as you want, but it makes it much easier for me to find my most beloved photos. At this point, you may want to rename your favorites with a descriptive title, so that you could actually do a search for a photo you need, such as “Carter at 4” or “Vanessa smiling.” 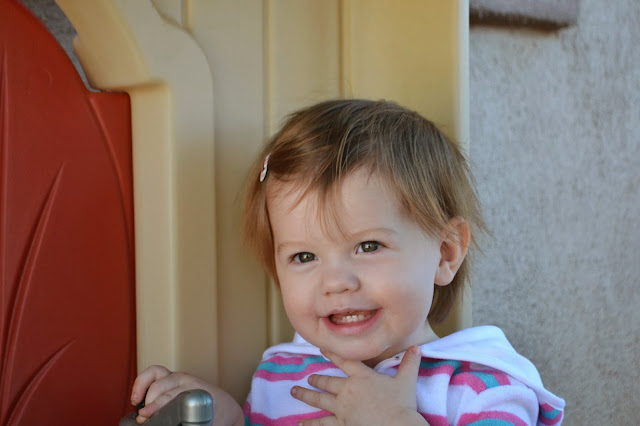 Now that your photos are all organized, named, and your favorites copied and separated, it’s time to BACK THOSE PHOTOS UP!

There are several options for backing up photos, but the bottom line is that you DO IT! You do not want to lose your photos. I keep mine in at least three places- my computer, an external hard drive, and Carbonite.

I recently got the chance to try out a Picture Keeper. This is basically a mini external hard drive (connects via your USB port), preloaded with software that will automatically back up your photos. 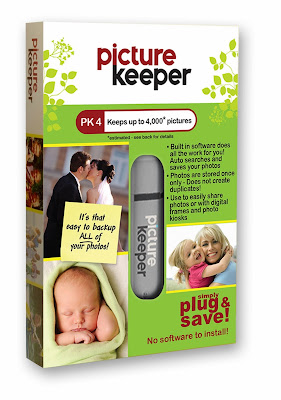 This is a great backup option, especially for those who are not super computer savvy. No software to download, and the Picture Keeper does all the work for you. It finds the photos and stores them, and you just have to press a few buttons.

After you’ve stored your photos, tuck your Picture Keeper away with your important documents. Or give it to Grandma, so she has copies. Put it in a time capsule. Lots of options!

My favorite thing about the Picture Keeper is that it will not store duplicate photos. If you eject the drive and then connect it again later on, it will find new photos and store them. Very cool. 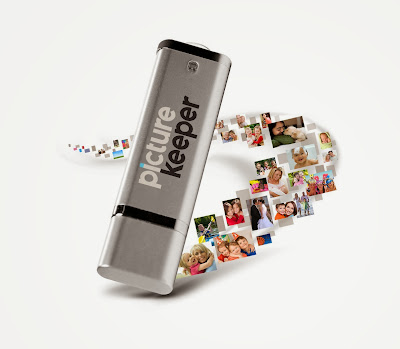 Well I hope you’ve enjoyed learning how I organize my digital photos, and maybe you’ve been inspired to tackle your own!

Make Over Your Medicine Cabinet

This 1-Minute Hack Will Save You Hours

Wonderful tips and great giveaway! I entered ~ I have a TON of photos that I really should back up. I would be devastated if I lost any of them. Thanks!

Great tool to protect your irreplacable pics! Thanks for the opportunity to win one!

Thank you for the great giveaway :)

Sign up for Picture Keeper’s link does not work