We are fully in the trenches of second semester here at the Tenney house. Daniel’s choirs leave for competition in a few weeks, my show opens in 6 days, and Carter is a mere three months away from being a 2nd grader! The little ones are playing and learning and growing up before my eyes. Spring has sprung in Phoenix, and today I’m sharing our “Spring Streaming!” 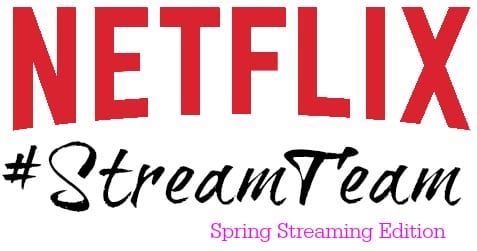 I’ve been working my way through the series Parenthood, and it’s been so fun to catch all the references to the movie the series is based on. 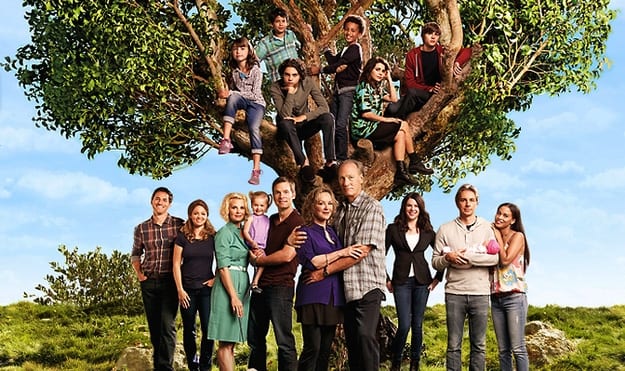 I grew up watching the movie, Parenthood, and it was one that we quoted all the time. I love how they took the basics from the movie and expanded the stories to fill six seasons. Because I’ve seen the movie, I know some of the things that will happen, and I love seeing all the throwbacks to the original. I hope by the time I finish season 5, season 6 will be available!

We have a newly-turned four-year-old girl, so princesses, fairies, and castles make regular appearances at our house! If you’ve ever wondered what happened to the fairy tale characters from your own youth, well, they grew up and had kids, just like you! Now their teenage offspring attend Ever After High, which is the title of the Netflix original series. 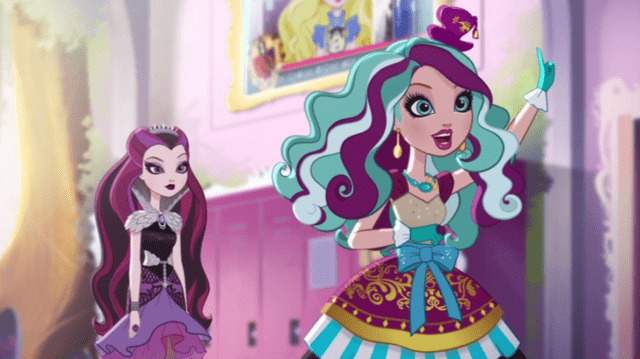 Vanessa was hooked from the first few words and begged to binge watch every episode. I guess I know what her spring break is looking like!

Harrison has recently discovered the movie Cars, and goes, “Vroom!” whenever he sees Lightning McQueen. For him, we stream Mater’s Tall Tales, and he loves it as much as his big brother did just a few years back! 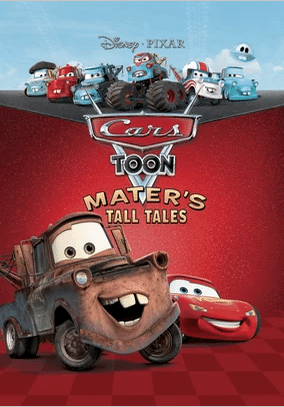 We try to be pretty frugal in our household, and not only is Netflix something we consider highly worth paying for, but it’s also really inexpensive. Just a few dollars a month provides endless hours of entertainment for everyone in your family. There’s nothing I love better than coming home from work or rehearsal (or putting the baby down for a nap) and sitting down with a snack and my latest Netflix obsession!

What will your family be “spring streaming?”

15 “Old School” Outside Activities For Kids

Fairies and a Four-Year-Old

I just recently got Netflix again and my roommates and I (both GUYS) all are now hooked on Once Upon A Time! It’s also based on Disney characters and it’s super cool. The Disney characters are all under a curse and were sent to another town and their memories were erased, so none of them know they’re characters! It’s great.

My husband watched Once Upon A Time, and it sounds like something I’d like too! Thanks for the tip!