Pony fever has hit my house. It’s not an exotic disease, either; it’s the kids’ TV show, My Little Pony.

I recently bought my son and daughter new packs of undies, and when Carter saw that Vanessa got My Little Pony undies, he asked if I could return the Avengers undies I got for him…and get him Pony undies. #brony #no

I’m glad they can watch a show together in peace, though. And the other day we opened up some new My Little Pony Play-doh, and they played with it for about three hours. THREE HOURS! #powerofthepony

As a member of Netflix’s #StreamTeam, each month I get to share with you what we are currently streaming (I receive a free membership and some occasional goodies as part of the program). This month I thought I’d do a fun “Flashback Friday” edition, because I was astonished to recently discover some of the old school shows that I grew up with, now available on Netflix!

The My Little Pony series on Netflix is actually a modern reworking of the 1980s franchise. Another new take on an old favorite is the Netflix original series “Inspector Gadget.”

Then there are some shows that are the same as the ones we grew up on, like Mighty Morphin Power Rangers, The Magic School Bus, and The Super Mario Bros. Super Show! 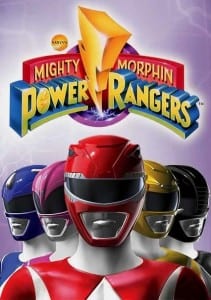 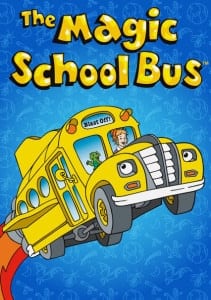 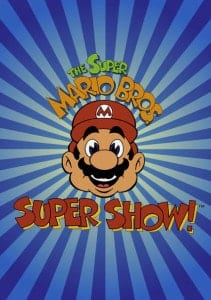 It’s been fun to take a trip down memory lane (which for me ends in the 80s!), and to see my kids enjoying the same shows I used to watch.

Netflix is an awesome wealth of entertainment that never ends. There’s always something to add to your queue. Take your time browsing, note the recommendations for you (Mine are usually on point, except when the kids watch Elmo under my profile!), rewatch some old favorites and try out something new.

What secret treasures have you found in Netflix?