First round of pictures!

I went to take the “after” pictures of our house the other day, and then I realized that several of the rooms needed some cleaning attention before they would be picture-ready. But here are before and after pictures of the rooms that were clean! 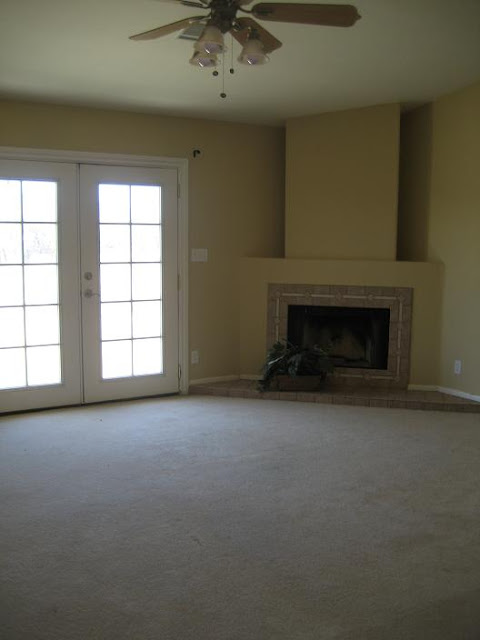 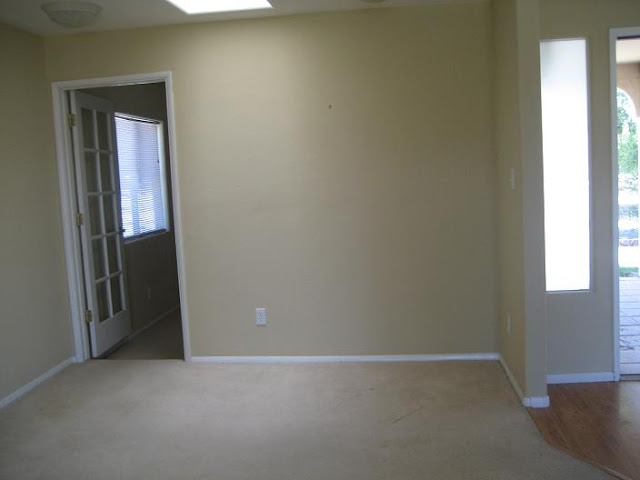 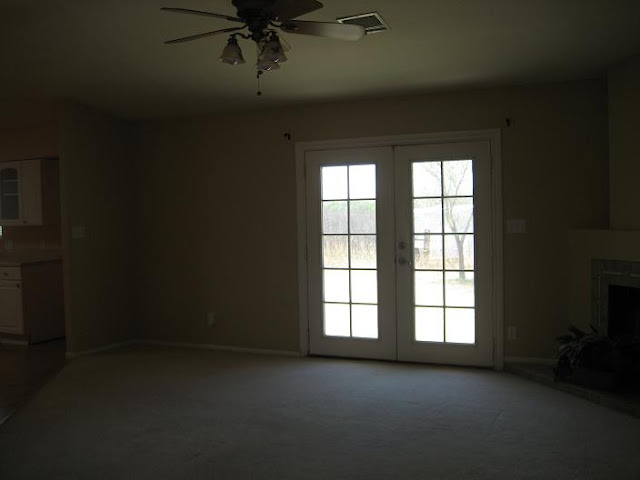 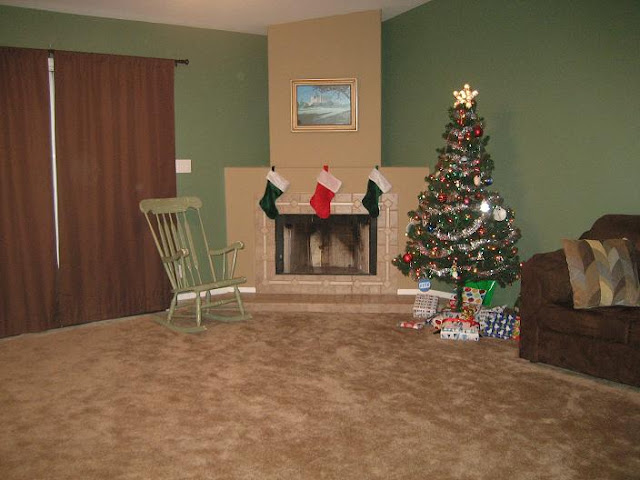 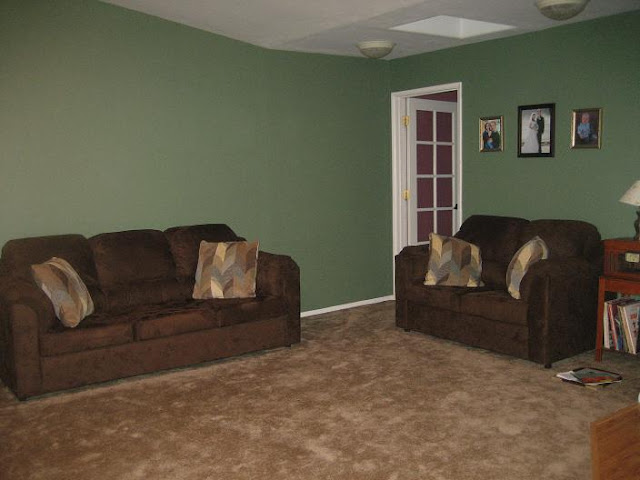 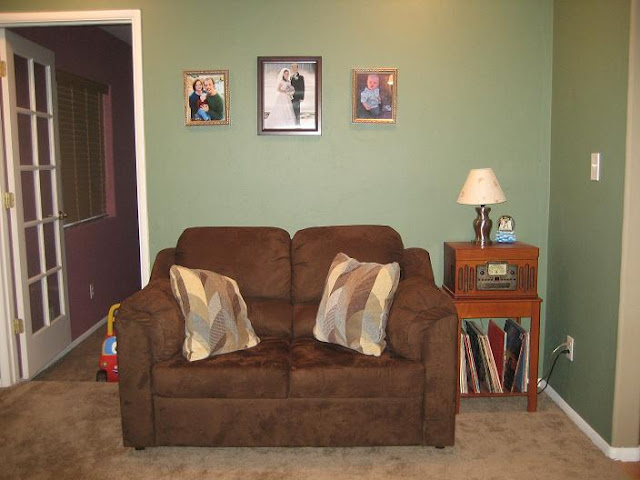 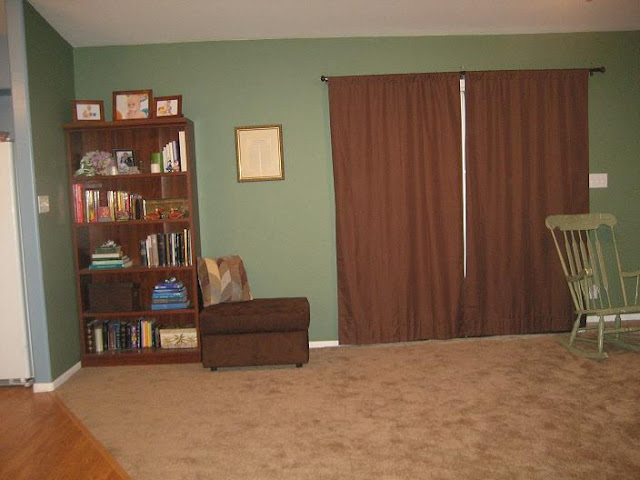 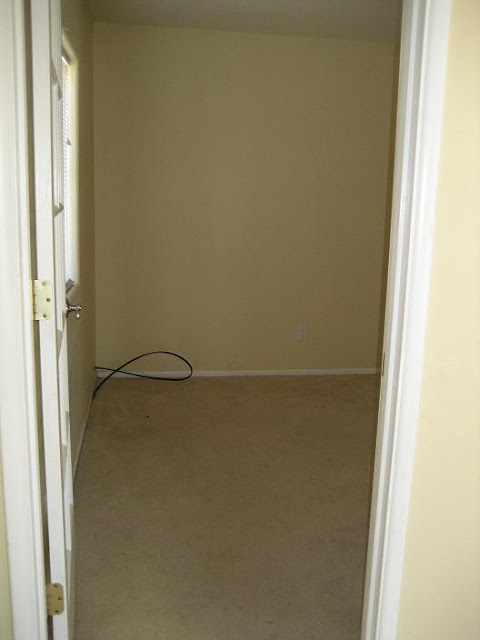 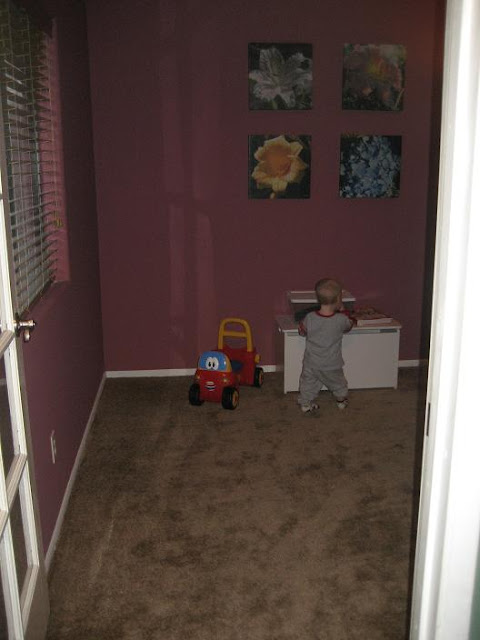 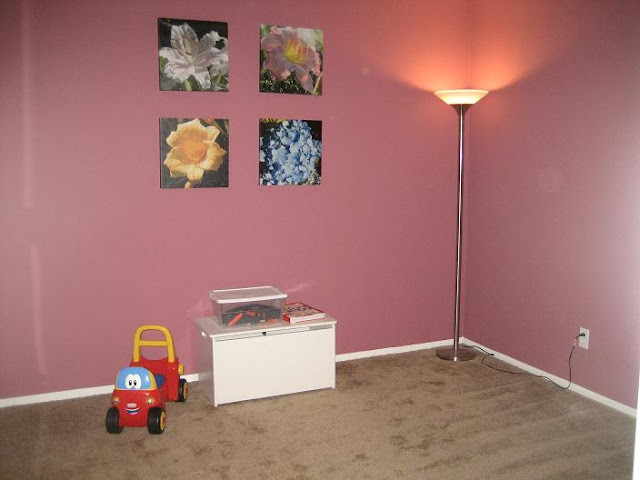 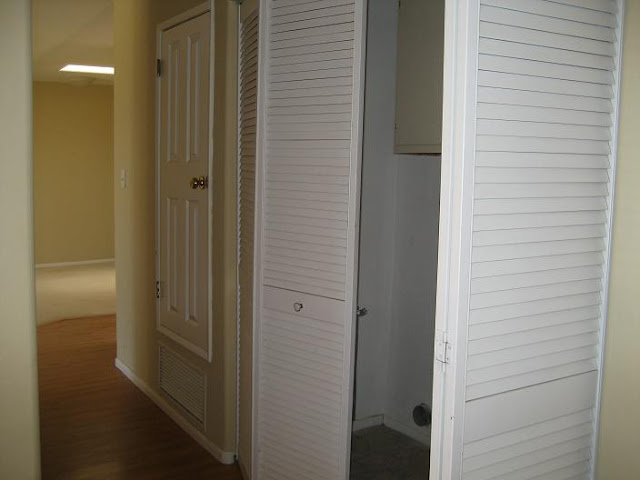 Hallway (after, from the other direction): 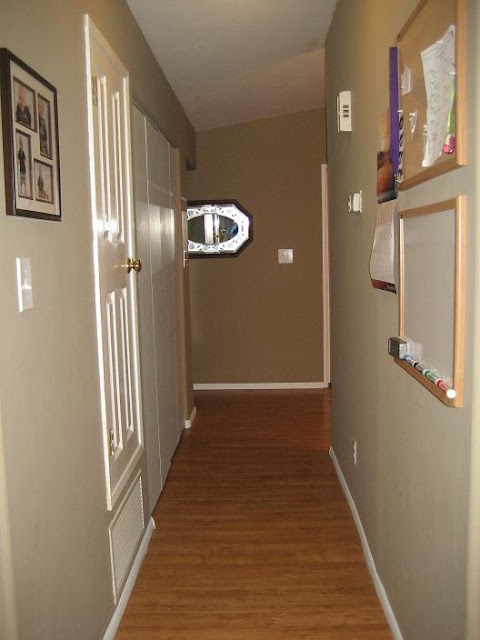 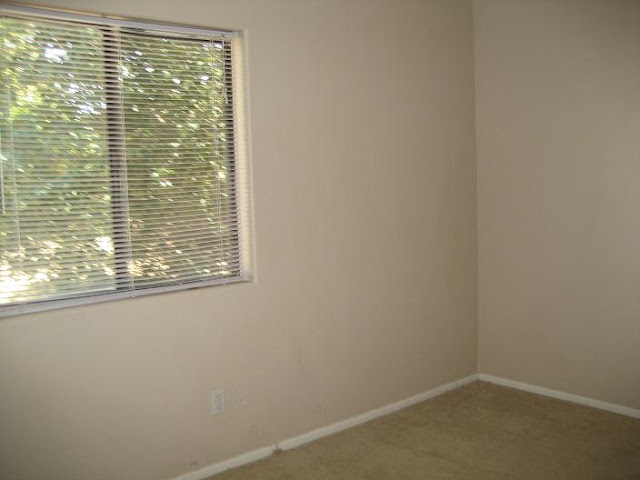 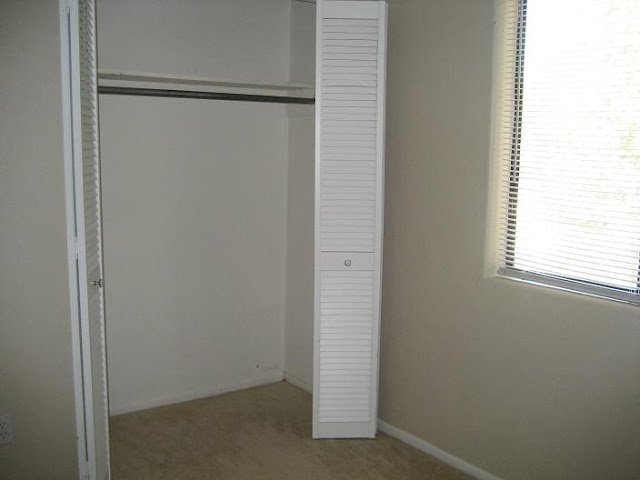 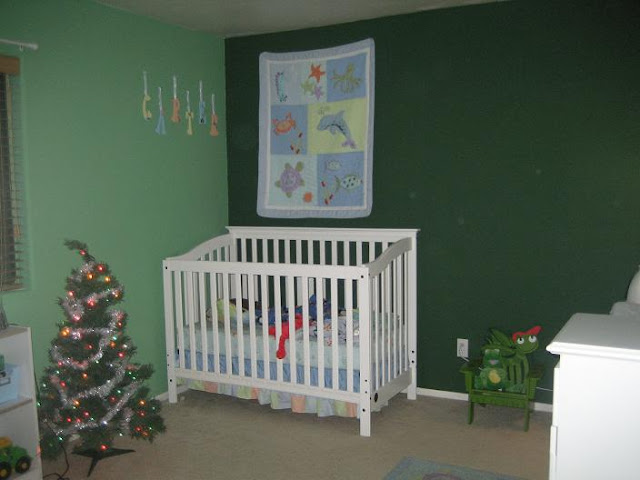 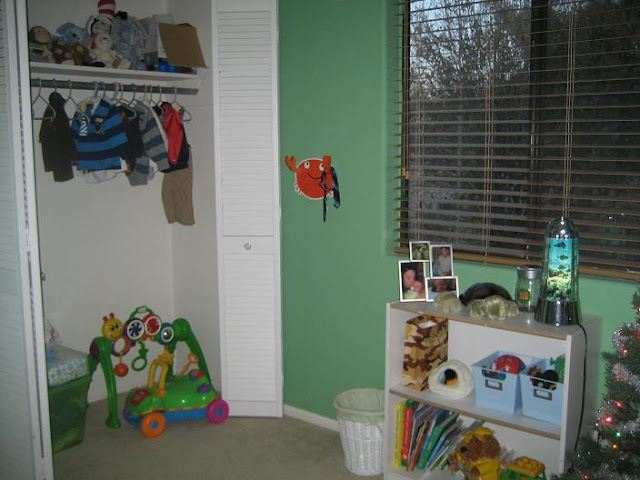 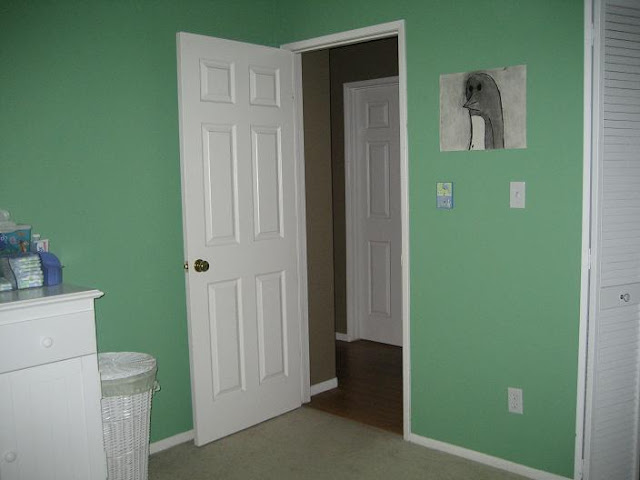 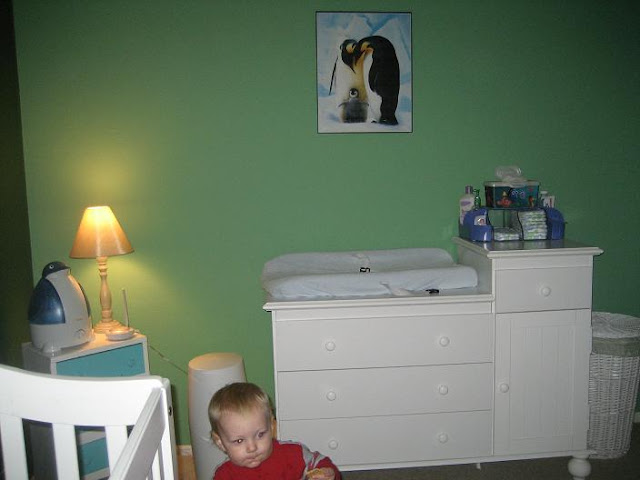 Beautiful! You have given me some inspiration! I love your living room and the nursery!! The colors are great. Good job!

The living room now has a canvas print of a photograph I took of our new Gila Valley Temple, as well as a huge canvas 3-piece art print I got on ebay, over the couch. It’s super colorful and does a good job of making that huge wall interesting. The nursery has a lot more pink and purple in it, now that that room has gone to my daughter! I guess I should update my pics!