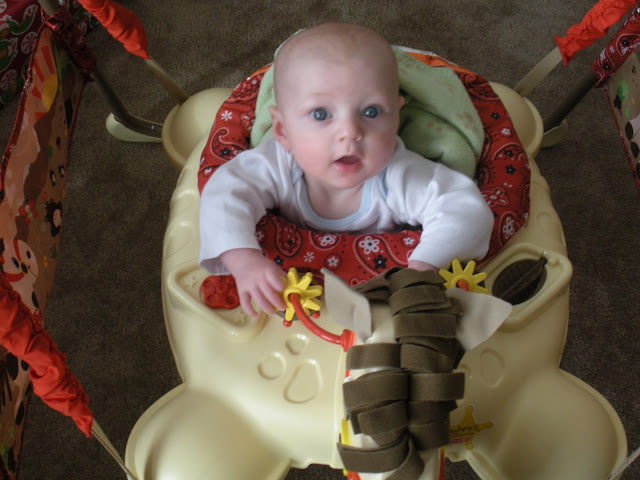 So before I talk all about our Christmas #1 (yes we got two, full-fledged Christmases this year), I would like to say that I welcome anyone who can identify my title quotes to be the first to comment with the source, and I will give away prizes! Not for each quote, mind you, but either a nice big prize at the end of next year, or maybe more regularly, like every few months. Good luck. I will also count the ones I’ve already used, so if you want to go back and comment, feel free. The past ones are not in quotation marks, but I will do that from now on to delineate between titles that are quotes and those that are not, to prevent you from feverishly searching the web for “My Feet.”

So this year, now that my parents live in Tucson, we decided that (with them), the 23rd would be our Christmas Eve, and the 24th would be Christmas morning. It’s doubly exciting for us, because now today is also regular Christmas Eve, and tomorrow is real Christmas morning in St. David. Today we got presents from my parents, and Daniel and I opened one from each other. Tomorrow we will open the rest from each other, the ones we got Carter, and the ones from Daniel’s side of the family.

Let me just start off by saying that this is the time of the year to think about the Savior, and to celebrate the wonderment of his birth. Second, let me say…we made bank! From my parents we got gift cards to Chilis, Target, the movie theatre, Carter’s (the kids’ clothing store), Best Buy, iTunes, and Subway. We got books (including a book of IQ tests for me, which will nicely help me to study for the MENSA test, which I plan on taking in the near future), a calendar, lots of candy, and some personal hygiene products. Carter got a big pony jumparoo (one for Gramma and Grampa’s house and one for ours, since they were on sale! See picture.), lots of clothes (he’s growing!), some books, some toys, and several stuffed animals. My brother also got him this comfy bear pillow that he is currently napping on. See picture. 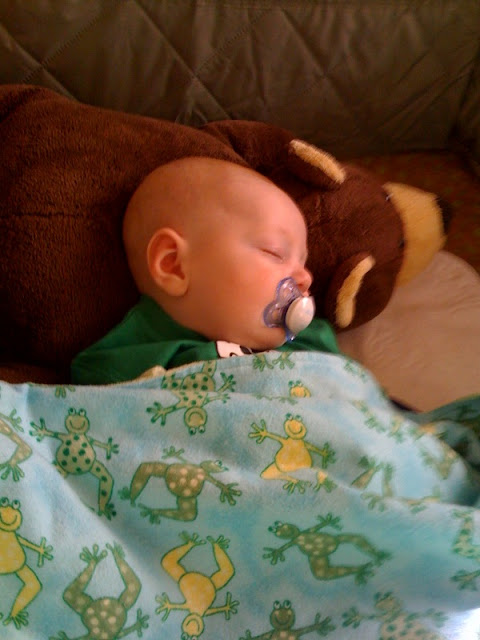 Daniel picked one of his presents from me to open, and it was one of two books I got for him, “The Four-Hour Work Week,” and I opened one of his presents to me, which was an envelope with a gift certificate to the best dance studio in Tucson, good for four dance classes, along with the class schedule. His idea was to have me try out a few different classes on the first week, and then pick one I like to take for the rest of the semester. This is quite possibly the best gift I have ever gotten! This studio has adult classes with levels! I’m probably going to try out their tap, jazz, contemporary, and hip hop or ballet classes, and then hopefully I’ll take tap for the rest of the semester. A theatre company in Tucson is doing Thoroughly Modern Millie in the spring (a tap musical), and I’d really love to audition. And apparently this studio also has a tap competition team, possibly one including old people like me. That would be fun if I was advanced enough to be on it… we’ll see. Classes start the first full week in January, so I’m really excited. And apparently Daniel says that’s not even the best gift… So I can’t wait for tomorrow!

Stay tuned for Christmas #2. And try my quote contest. There could be a prize with your name on it. Ooh, and possibility of bonus points if you identify any references in any blogs I write. I will be the final judge on whether they were intended and qualify. They may not be in quotations…

Next year all our troubles will be out of sight

"Afraid of change, afraid of staying the same"

Josie and the Pussycats

Dammit, I was going to say that. DAMMIT BEANS.