Carter turned 4 on August 29th, and that night we went out to Margaritaville to celebrate! 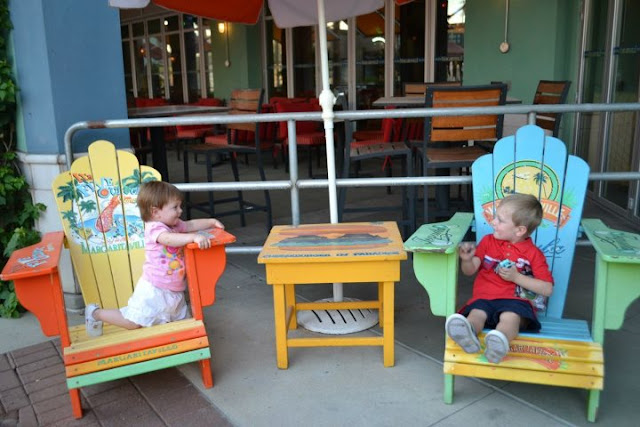 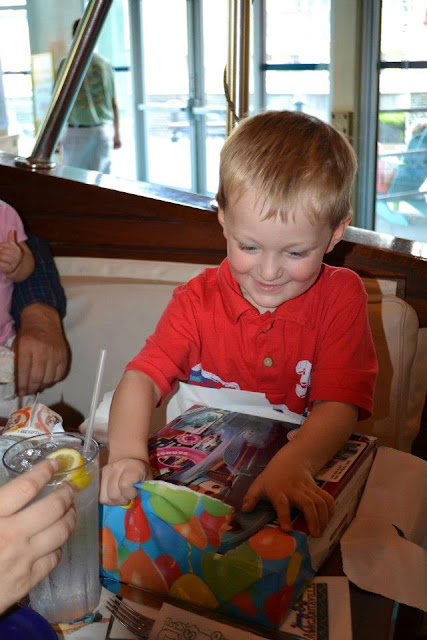 My parents were visiting, so we spent some time in their hotel’s pool. 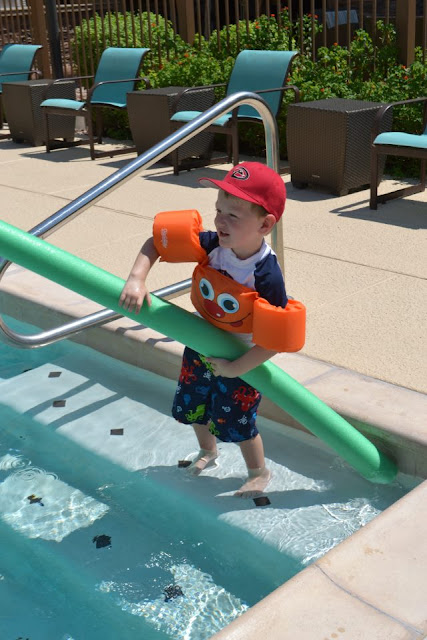 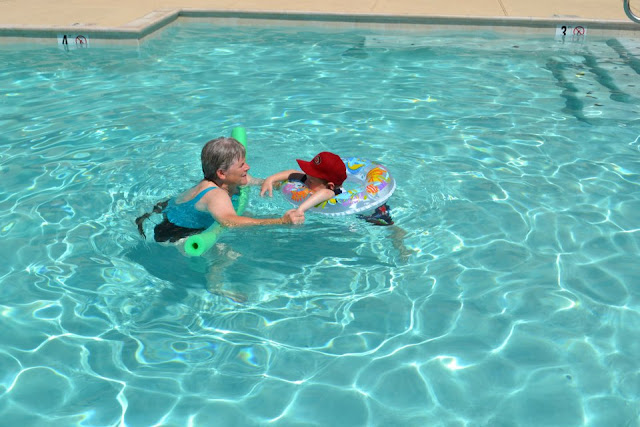 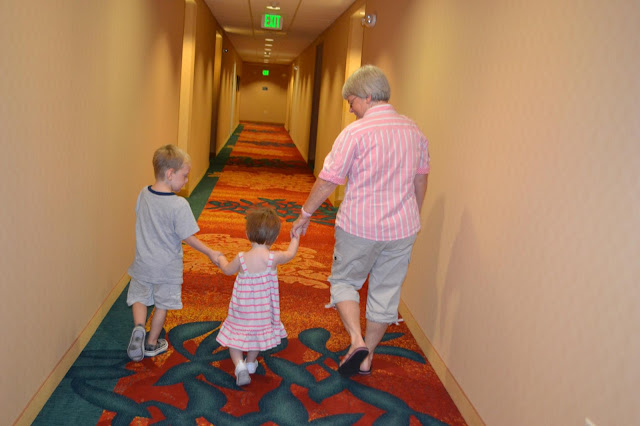 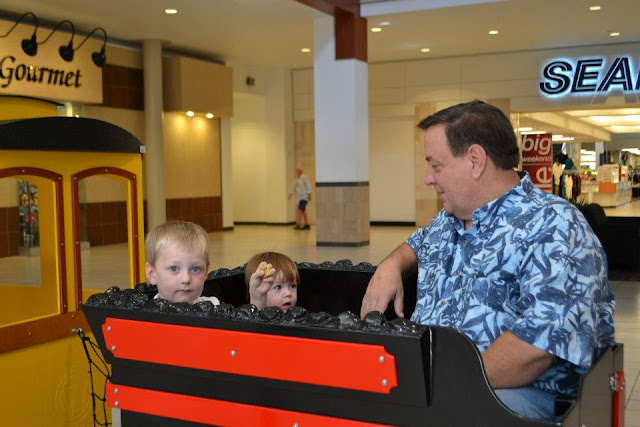 And riding the train at the mall!

Then, because we were busy over Labor Day weekend, we had his birthday party on September 8th. 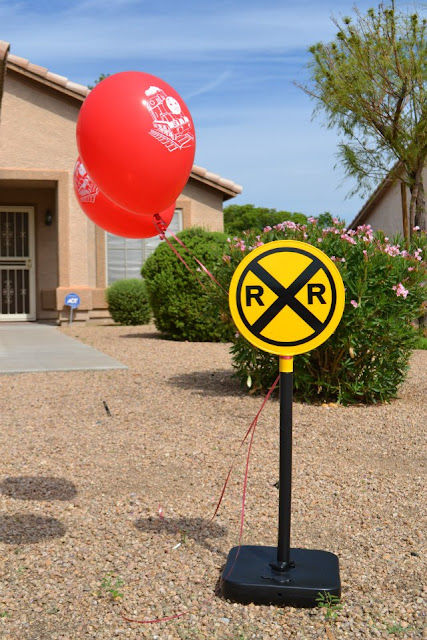 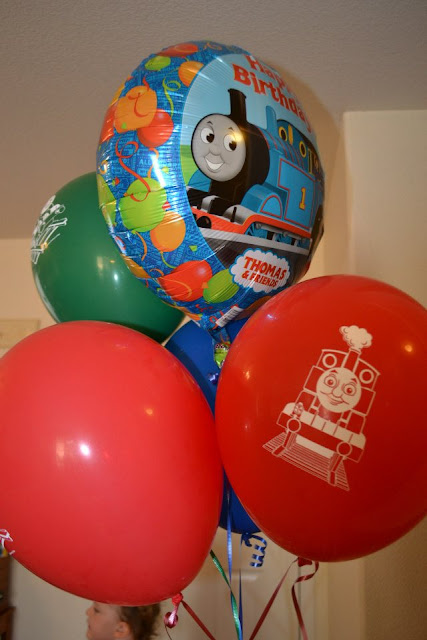 It was a Thomas the Tank Engine party! 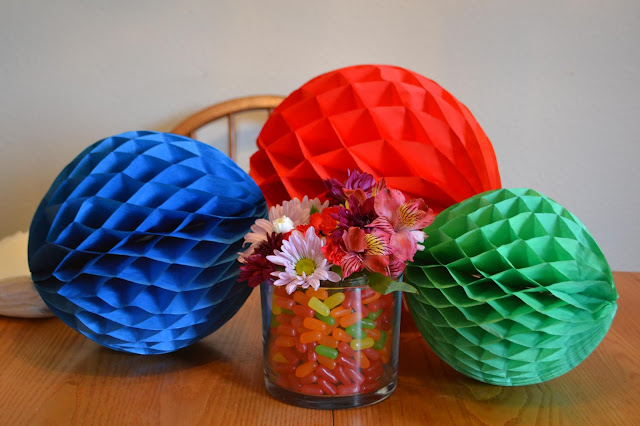 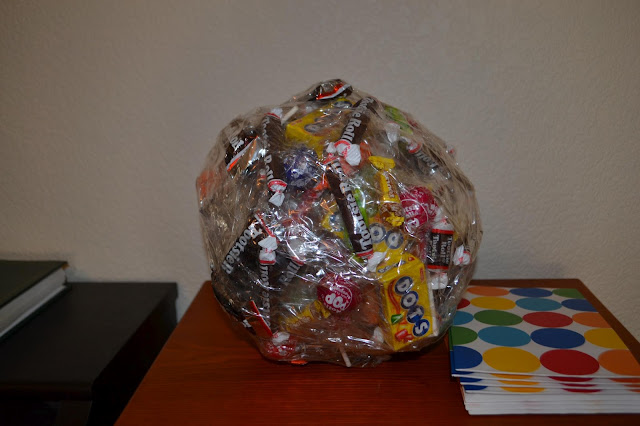 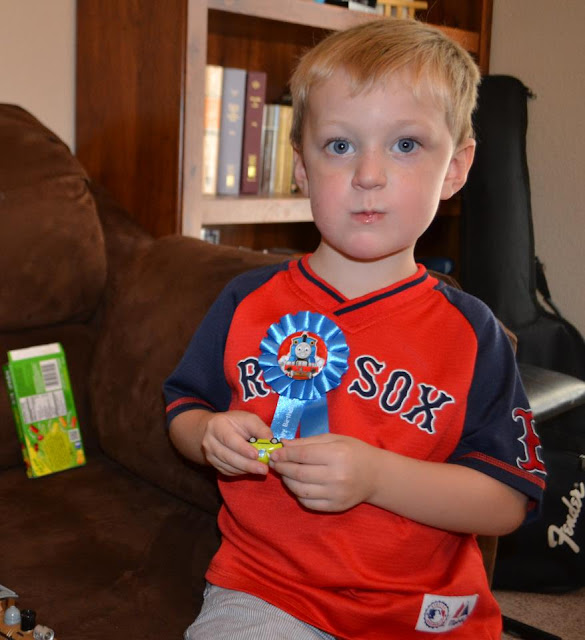 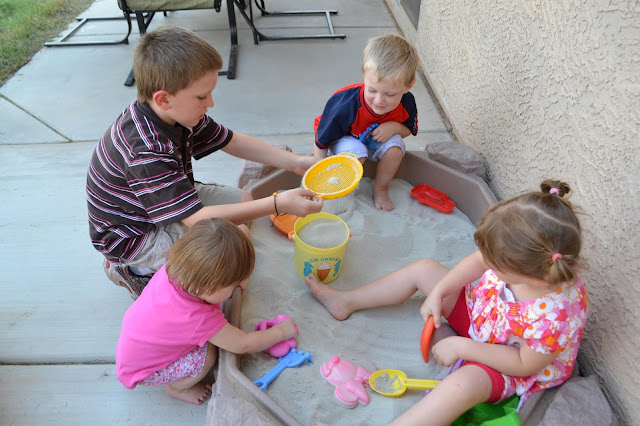 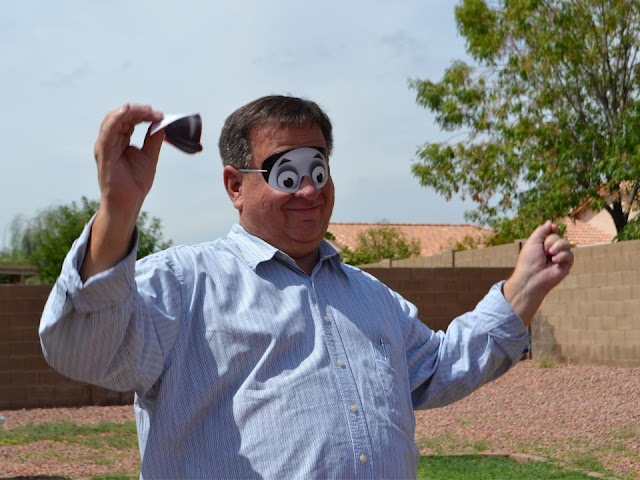 Sticking the smokestack on Thomas, with creepy Thomas eyes blindfold! 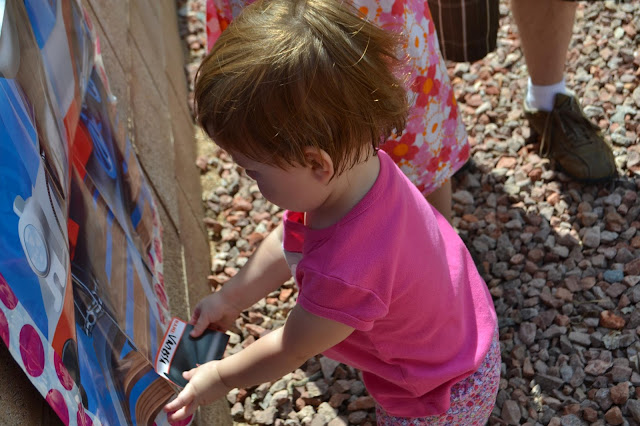 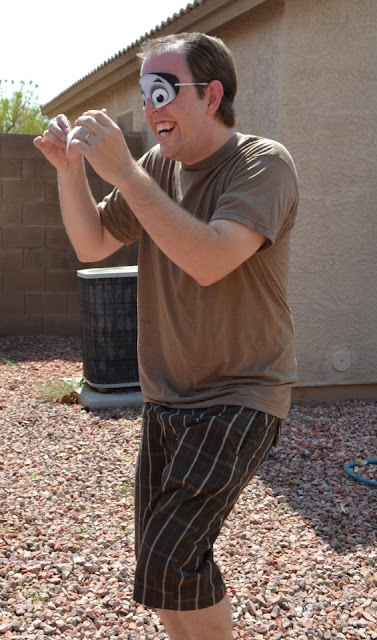 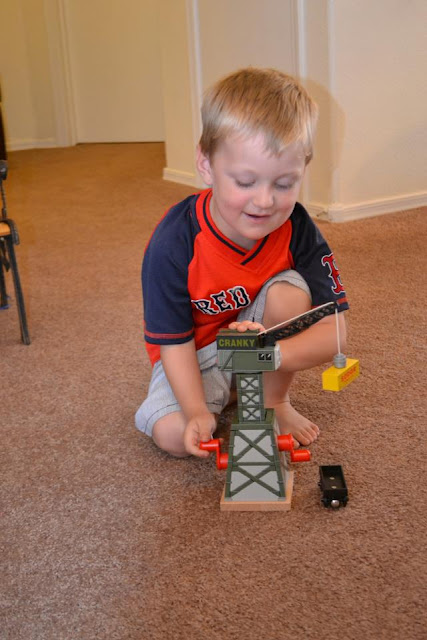 He’s been pretending other toys were Cranky for the longest time, and now he has the real Cranky! 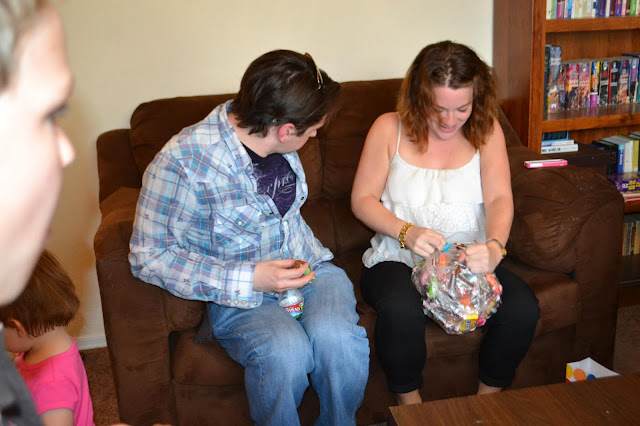 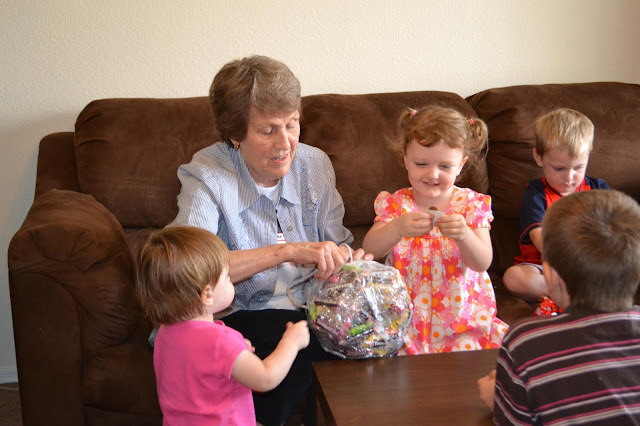 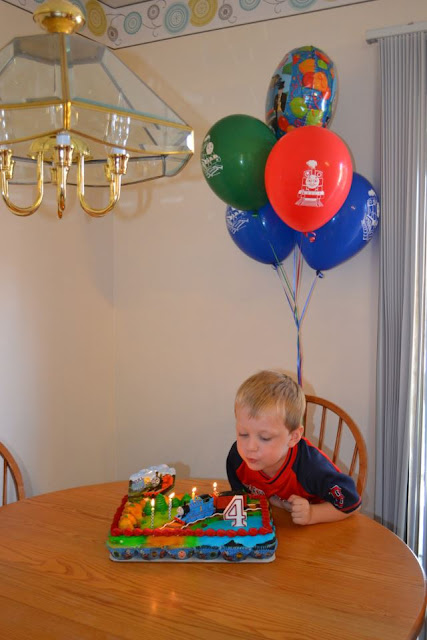 Carter was happy that his “twin” (his three-week-younger cousin) could make it! 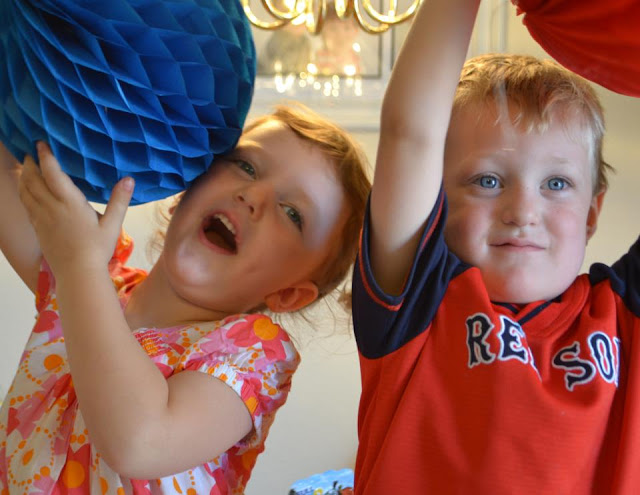 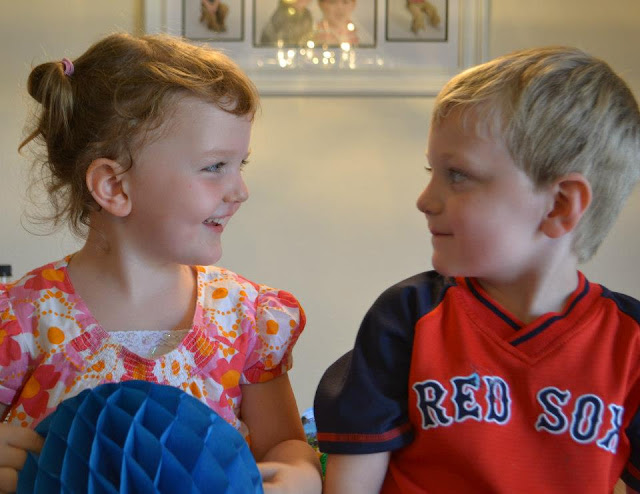 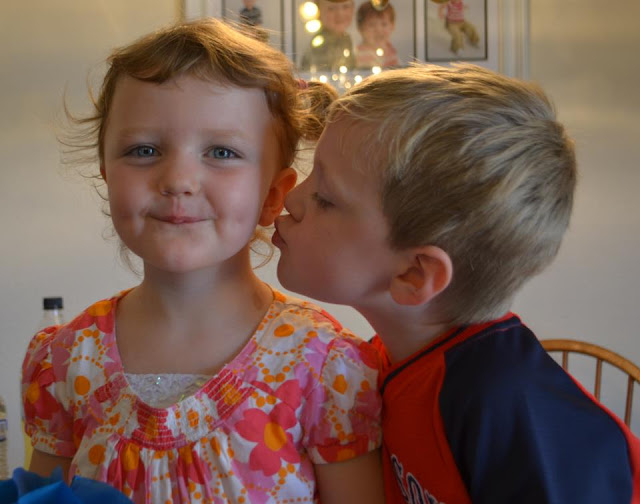 Then we had the “after party!” Back to the pool! 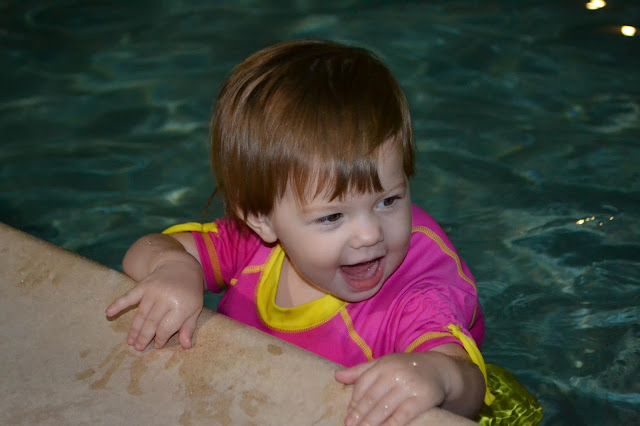 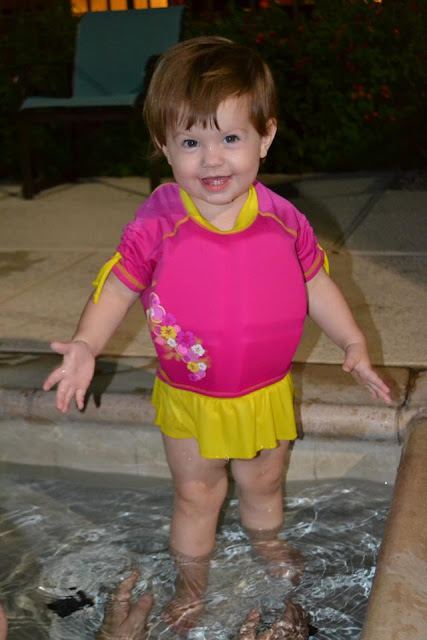 Does she or does she not look like a Ninja Turtle? 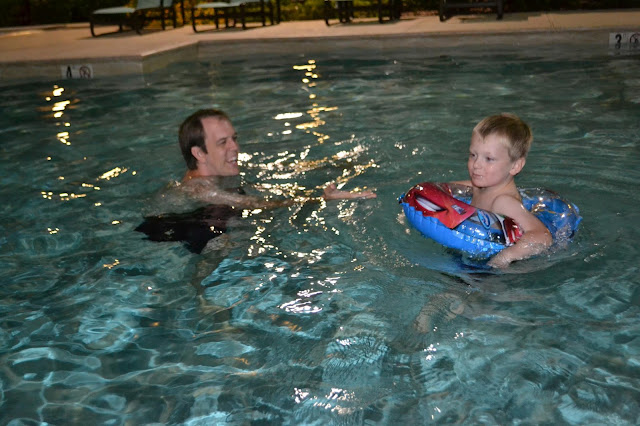 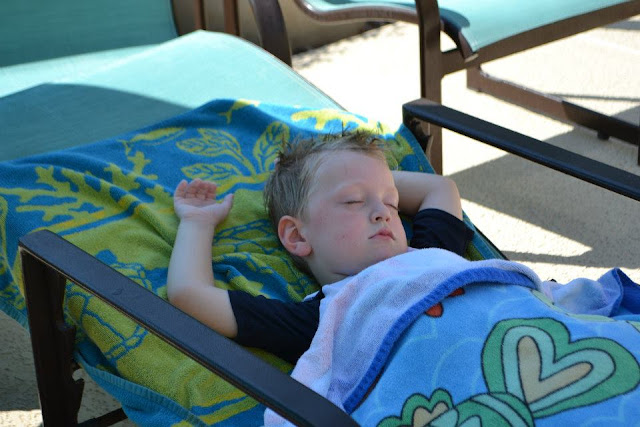 I love that party game idea; quite the teaser for little ones I bet.

Lol those thomas eyes were kinda freaky! Haha looks like it was a great party!