Harrison’s Day Out With Thomas (with a stop at Disneyland)

This trip report has been a long time coming, but at least I’m getting caught up, right? In November, my mom and I took Harrison (my two-year-old) for a weekend in California. We did A Day Out With Thomas and, you know since we were in the area, a day at Disneyland! 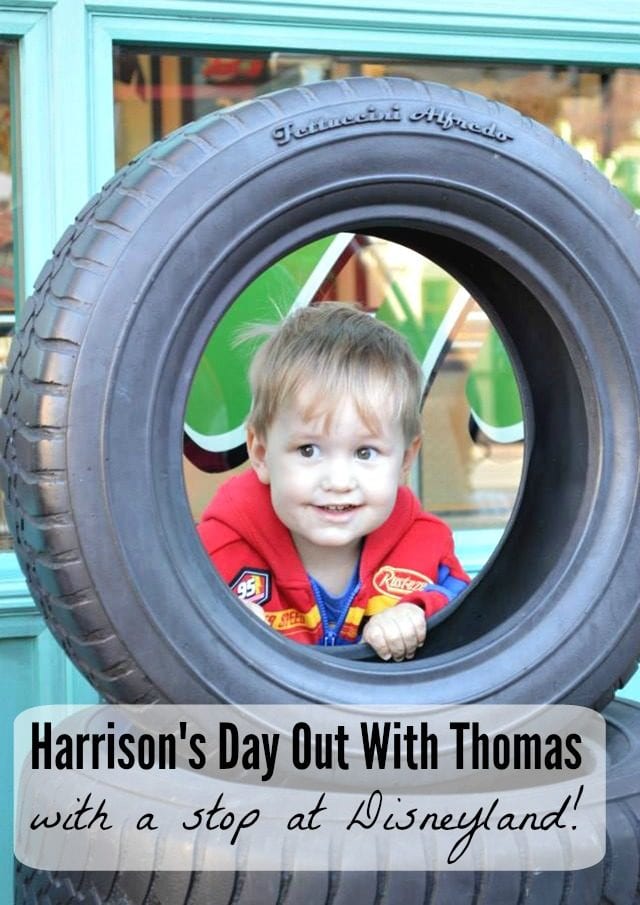 Five years previously, almost to the date, we took Harry’s older brother Carter on the same trip. He loved Thomas then as much as Harry does now, and he had a blast. 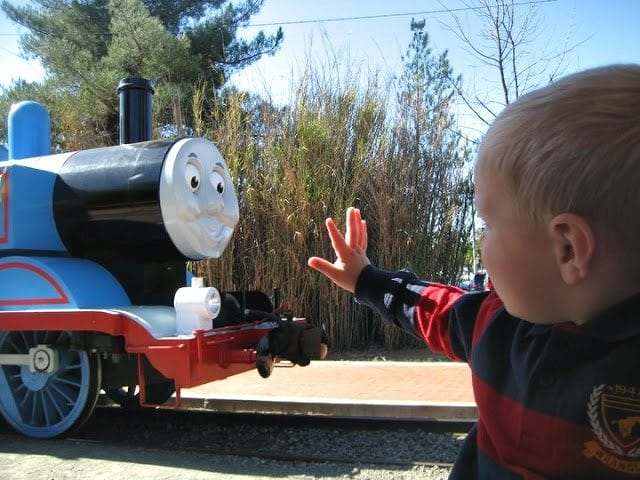 When we heard that A Day Out With Thomas was returning to the Orange Empire Railway Museum, we knew we had to take Harry! 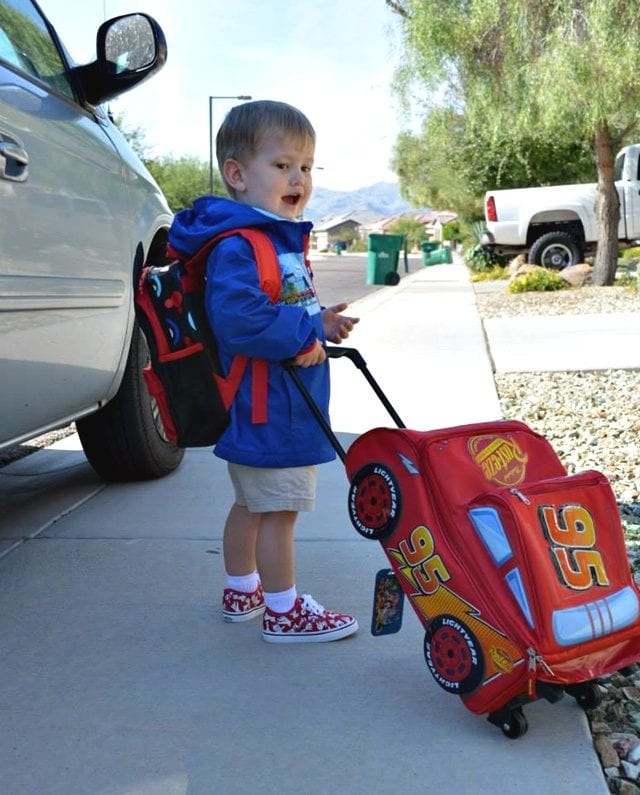 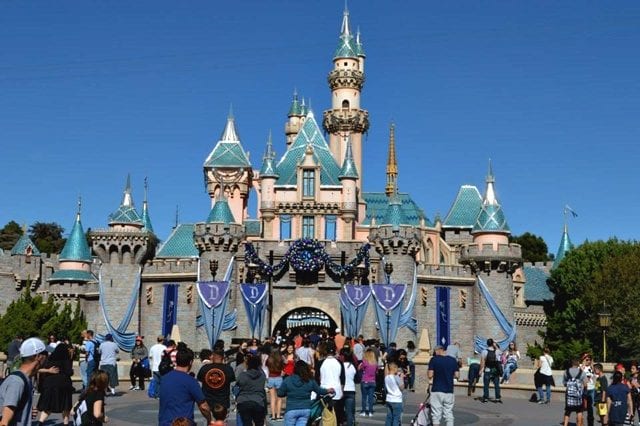 Disneyland was celebrating its 60th anniversary, and so was my mom! She was born the same year Disneyland opened. 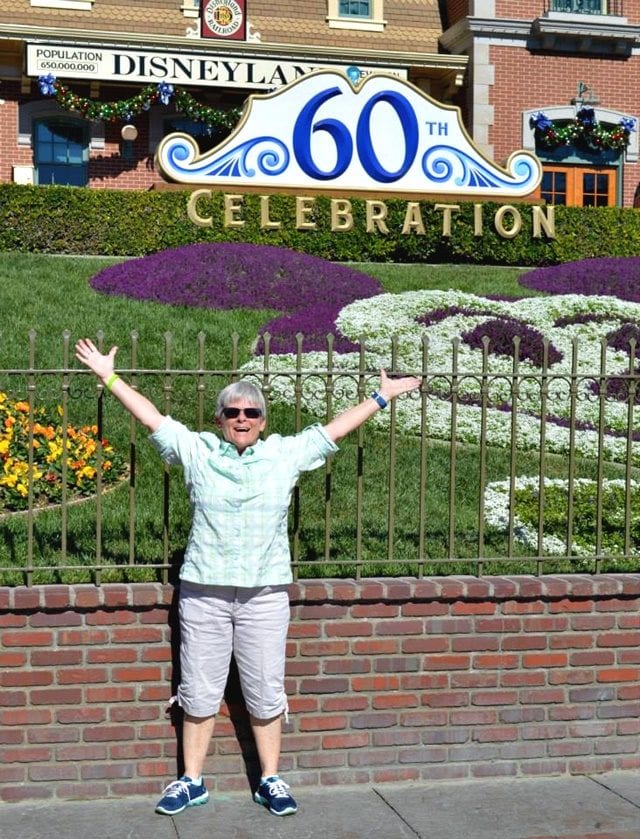 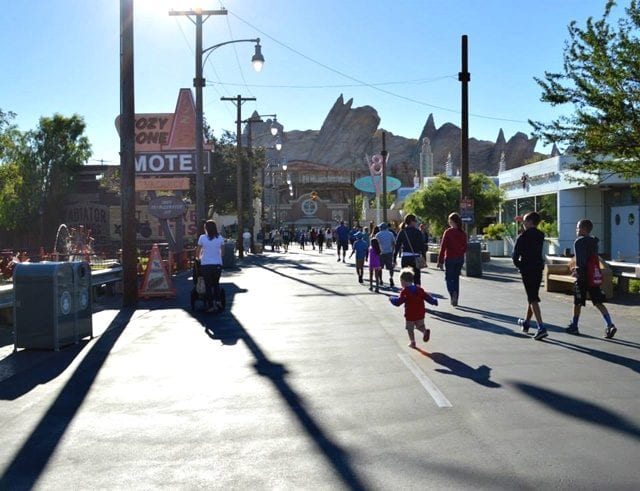 We weren’t sure how well he’d do walking around the parks, but most of the time he ran on ahead of us, thrilled to be out and about in such a magical place! 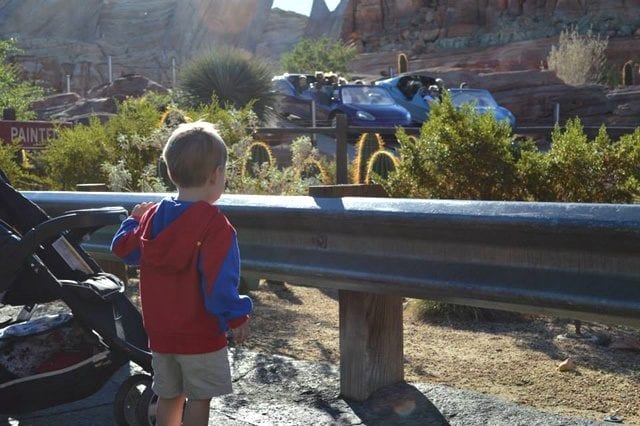 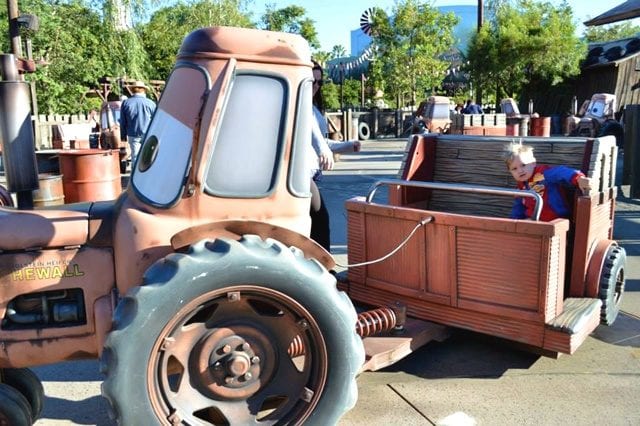 The Christmas decorations were up, and we started to feel that holiday spirit! 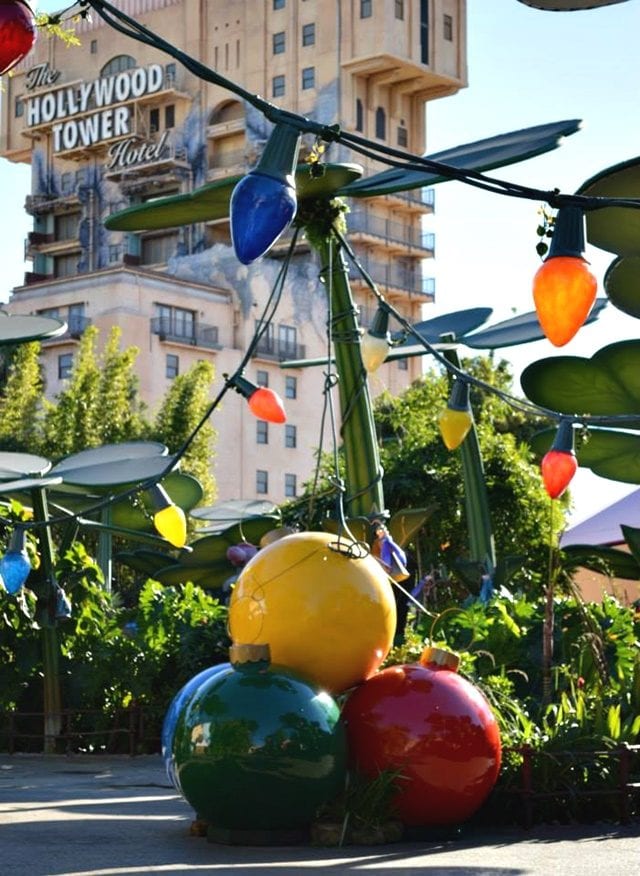 Finally it was time to meet the Mouse himself! Harry was excited to see him but didn’t want to get too close. 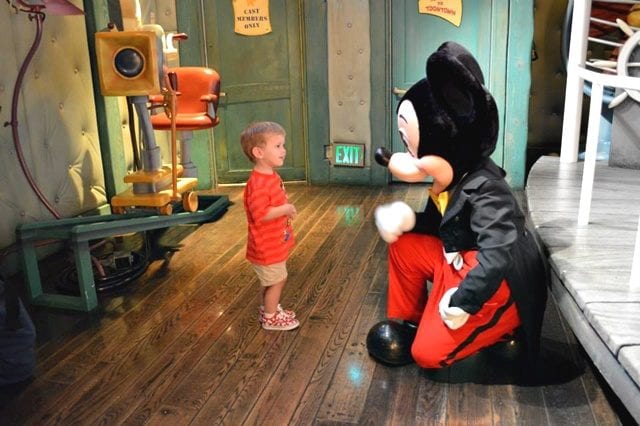 What he did want to do was to point out all of Mickey’s facial features, and Mickey was happy to play along! “Nose!” 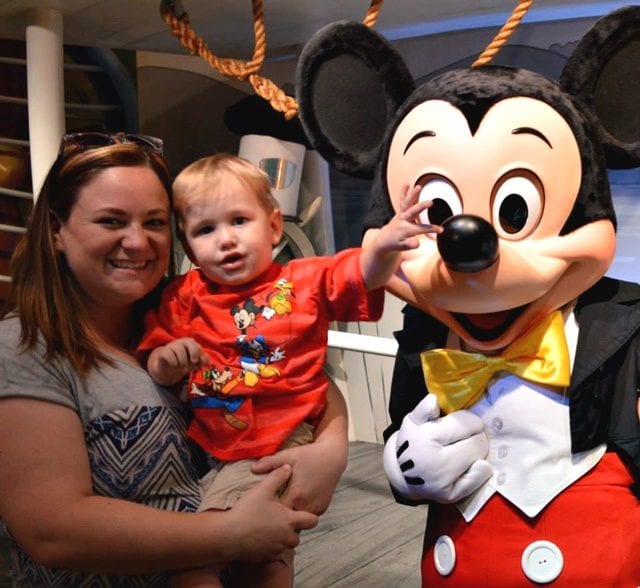 Harry did take a good afternoon nap, good enough to the point that we wanted to wake him up to have some more fun! We stopped for a quick bite at the Hungry Bear Restaurant where we got Harry a toddler meal- just the perfect size for little ones! 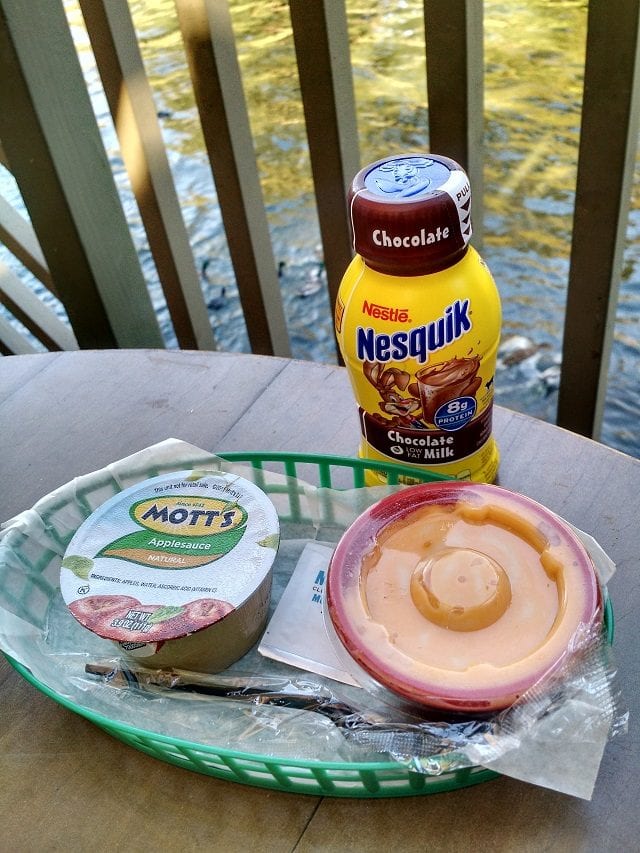 Then we hit some rides on the Paradise Pier. 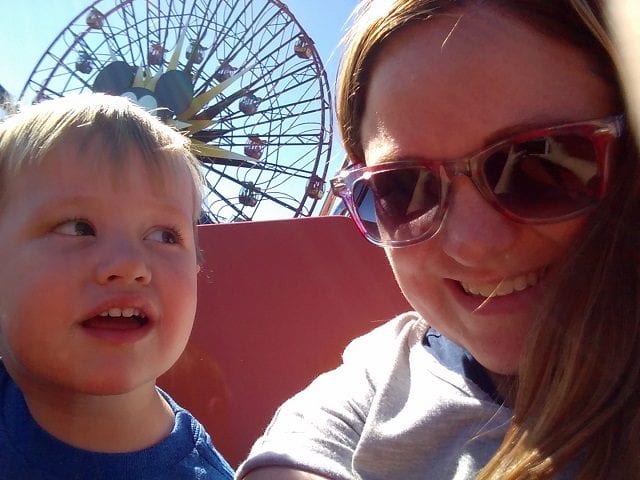 Can’t go home without a souvenir (not when Gramma is around!), and Harry was so very proud of his Cars toys. He had to carry them around the park himself, and he proudly went up to one stranger and showed them off saying, “Look, new cars!” 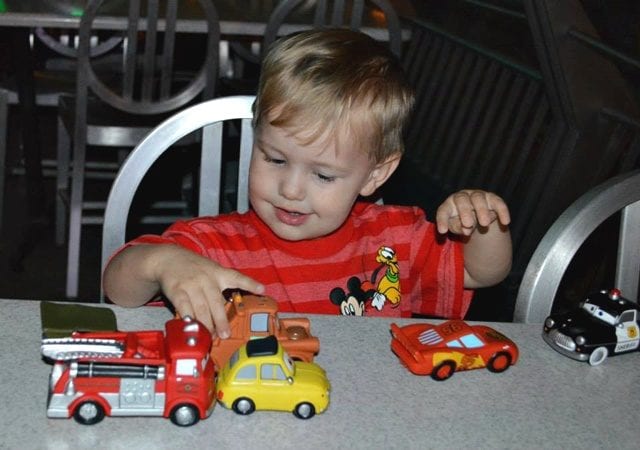 It was a magical day, but soon it was time to go back and rest for the next day’s adventures! 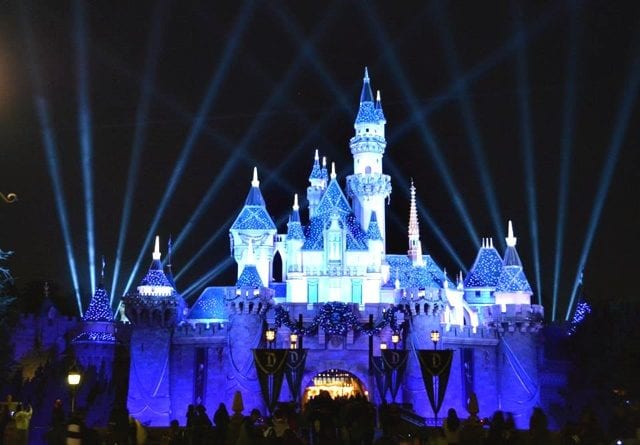 The next morning we spent some time walking around Downtown Disney, and after lunch we headed over to the Orange Empire Railway Museum for A Day Out With Thomas! 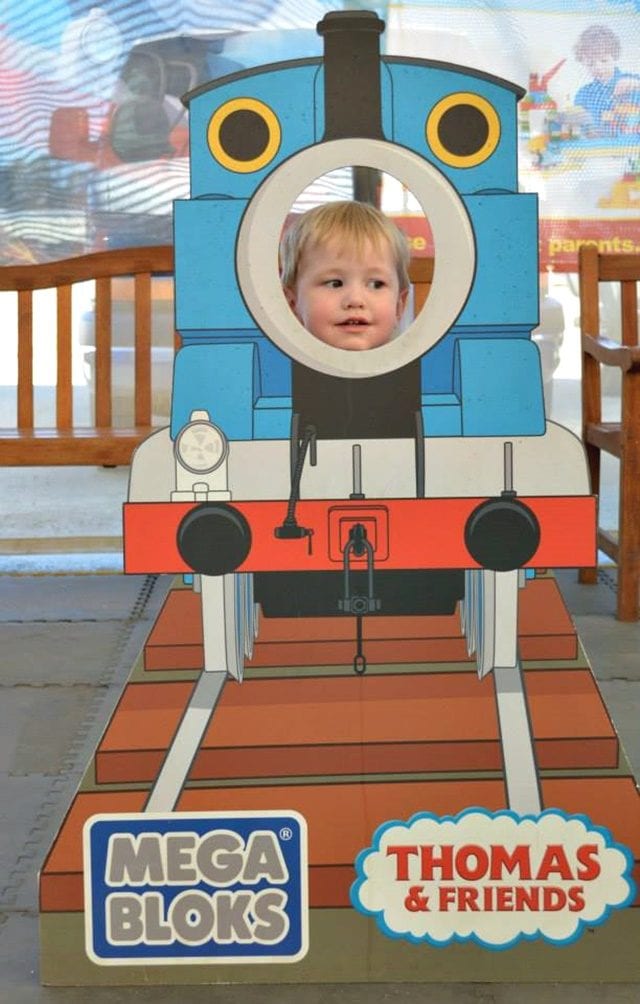 This stop of the “A Day Out With Thomas” tour was especially exciting because Percy was joining Thomas to give the kids train rides!

There were various train-themed activities happening all over the museum, so Harrison played with some train sets and visited with Sir Topham Hatt while we waited for our times to ride Thomas and Percy. 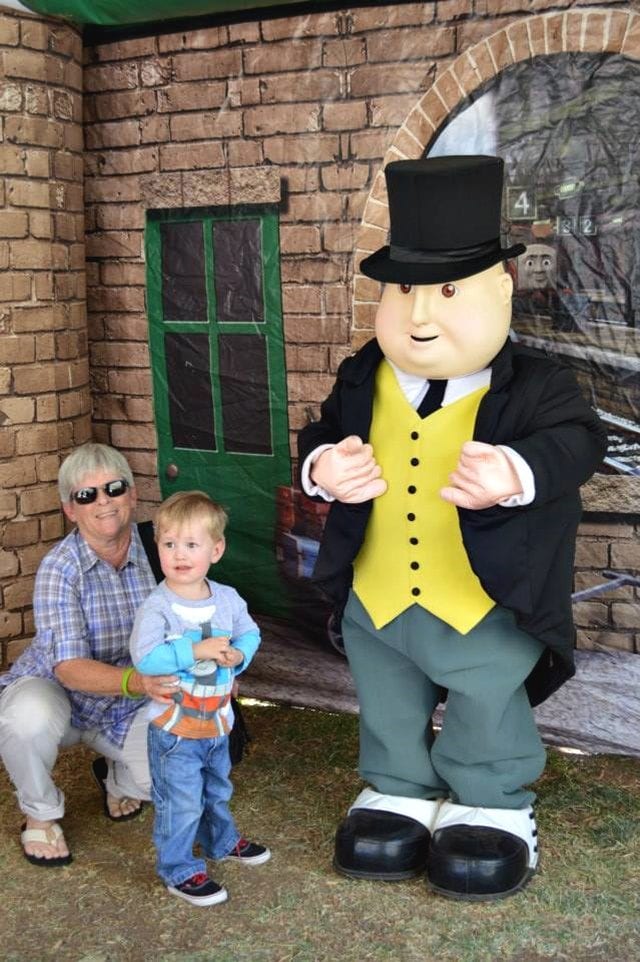 Before long it was time to ride the rails! First up, our ride on Percy! 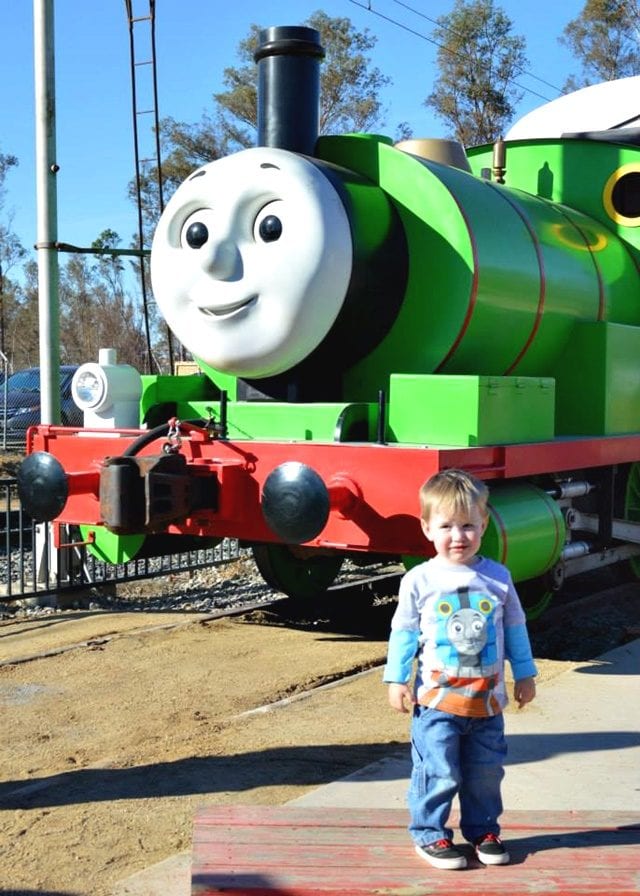 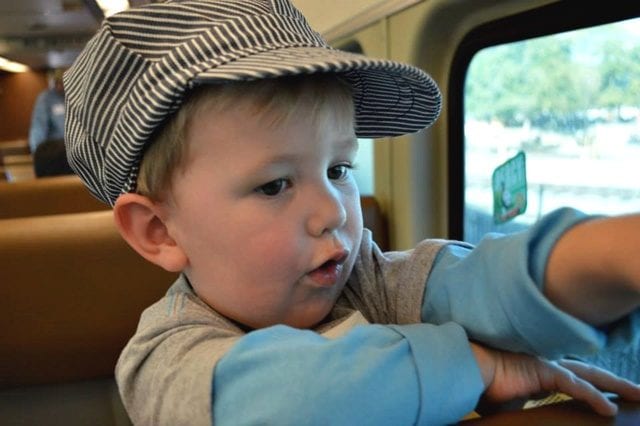 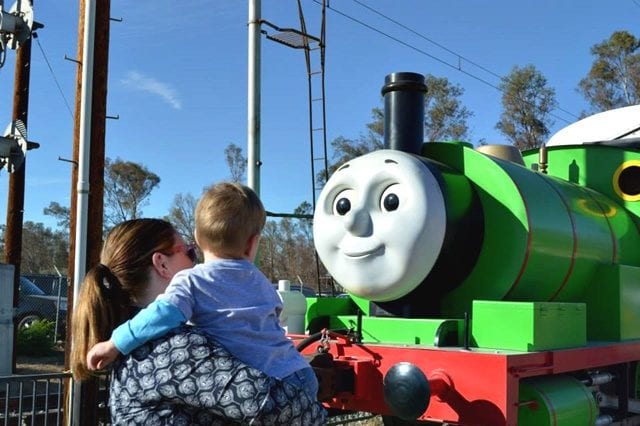 Then we rode the “number 1 blue engine” himself, Thomas! 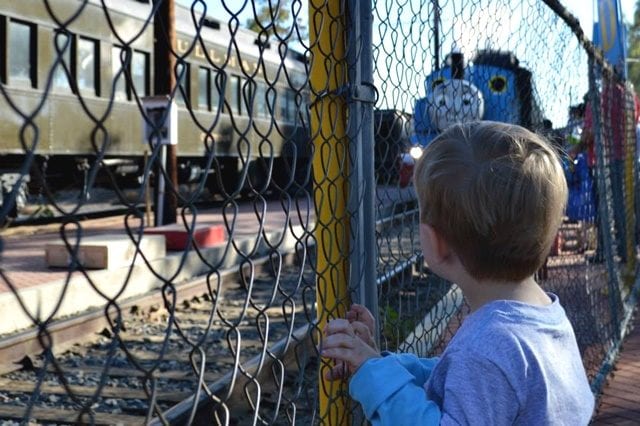 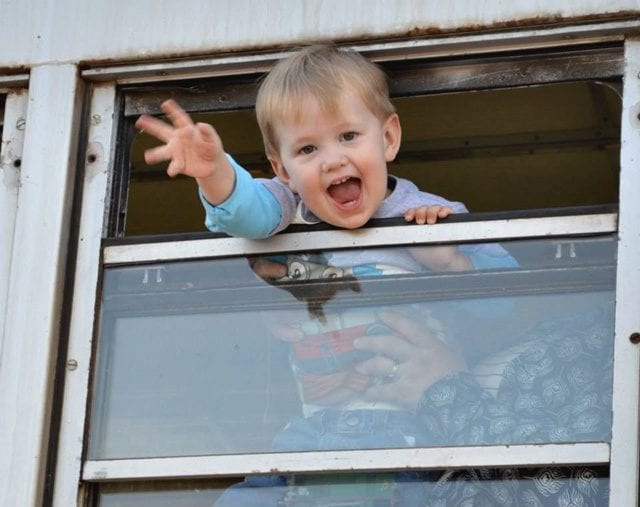 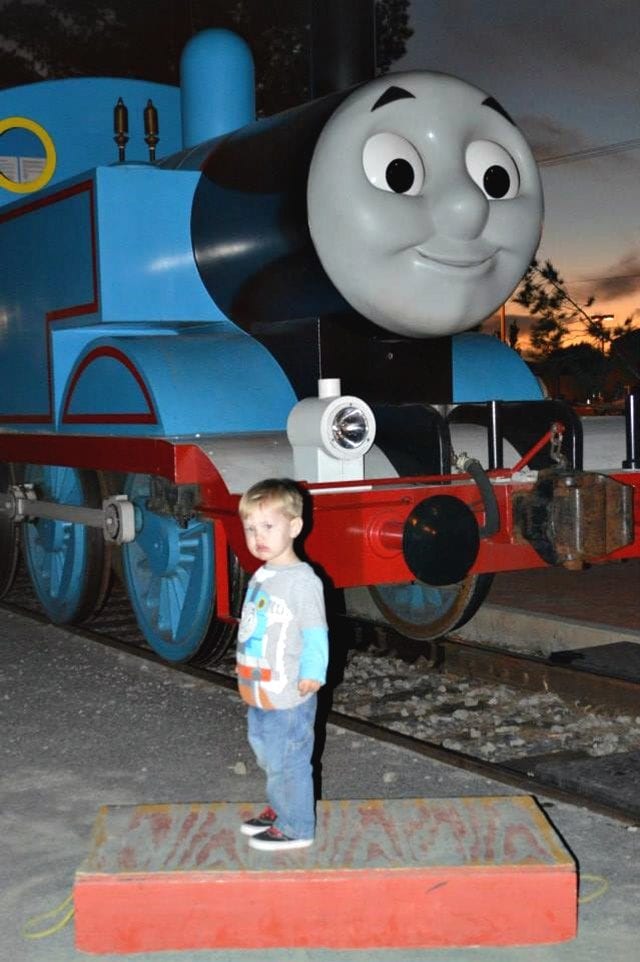 What a fun and busy trip! Harrison was a total sweetheart the whole time, and I think he enjoyed the extra attention he got, having Mom and Gramma all to himself! 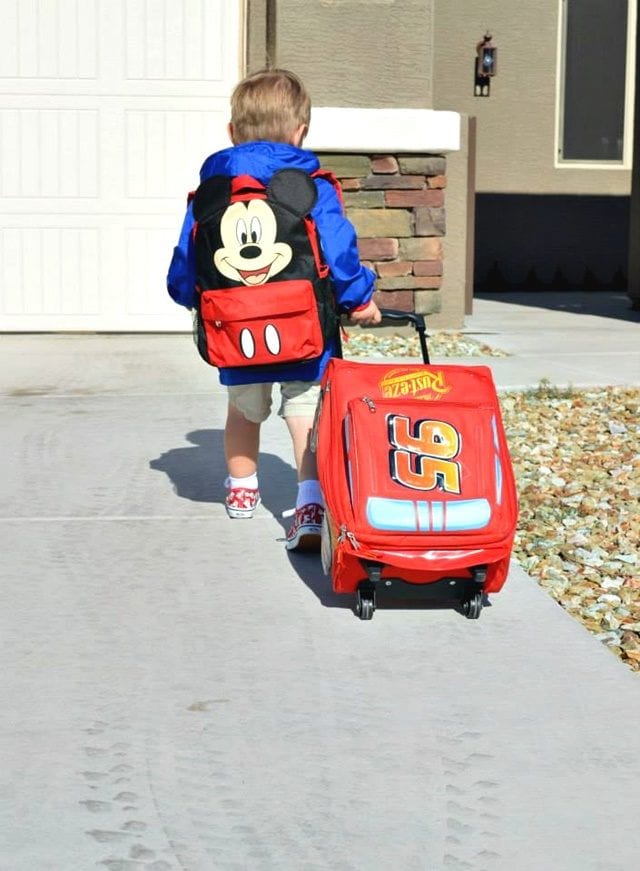 Until next time, Thomas and Mickey!