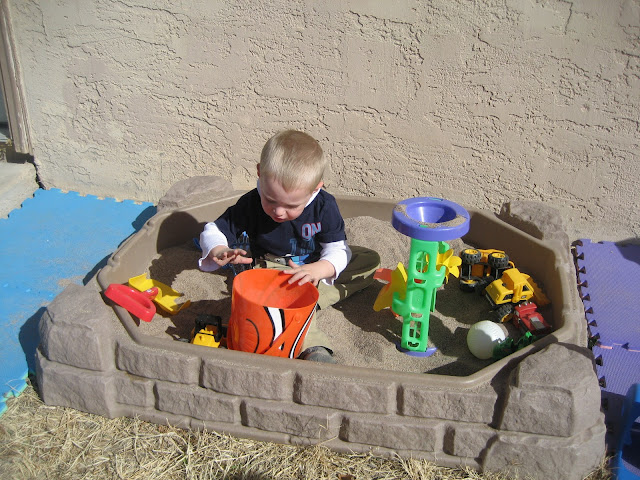 In January, Carter was enjoying his Christmas present, and I was in the final stages of pregnancy! 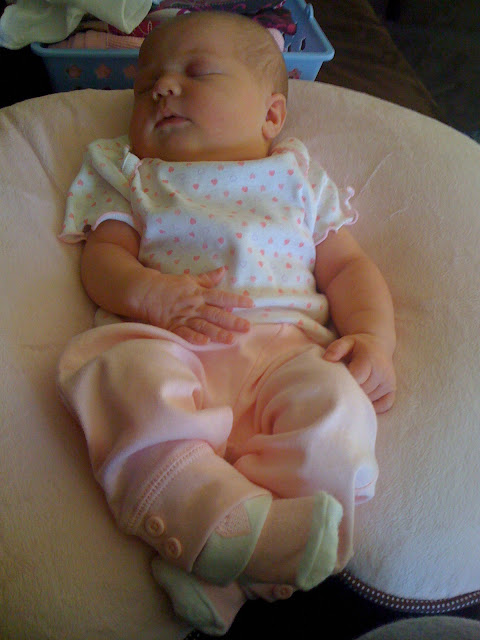 In February, our family of three became four when we welcomed Vanessa! 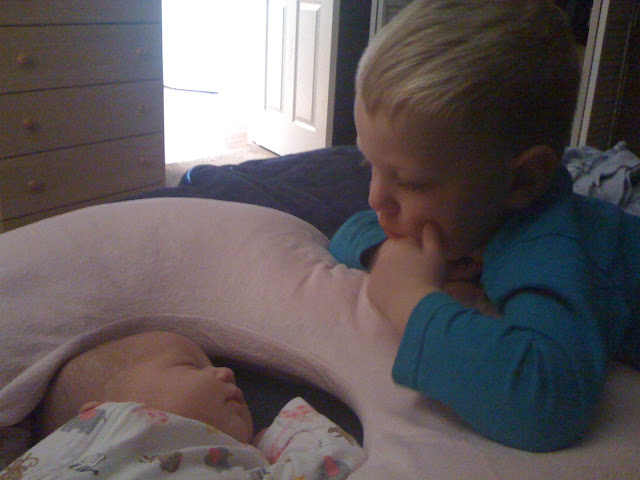 March was spent adjusting to life with two kiddos! 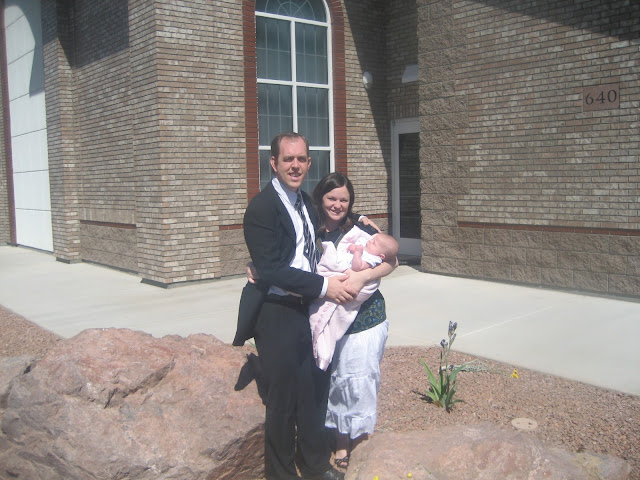 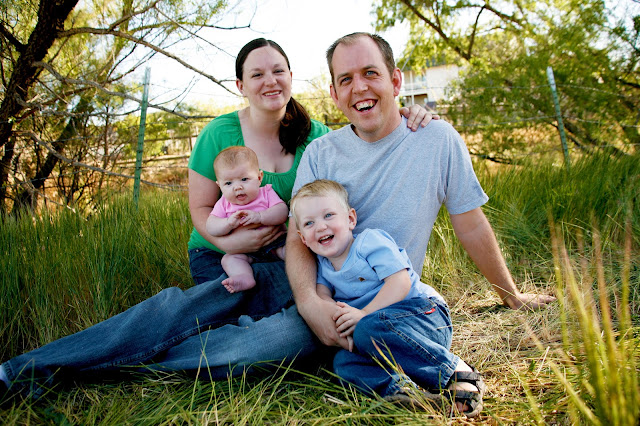 We traveled up to visit family in Payson in May, and had pictures taken! 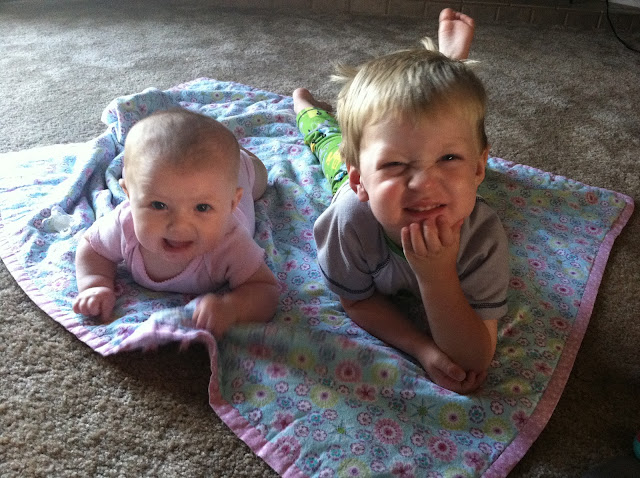 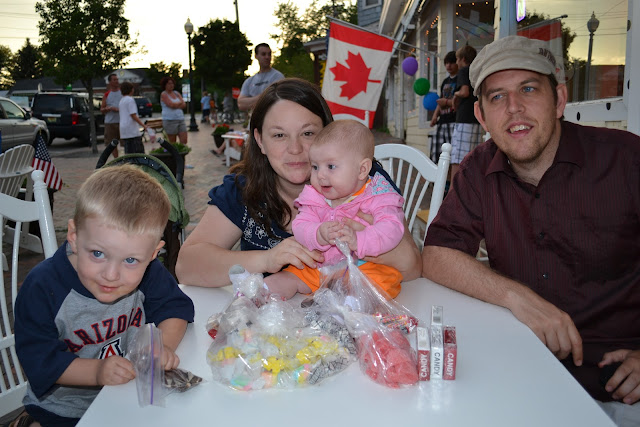 In July we all flew to Maine (not actually Canada) and spent a fun week on the beach! 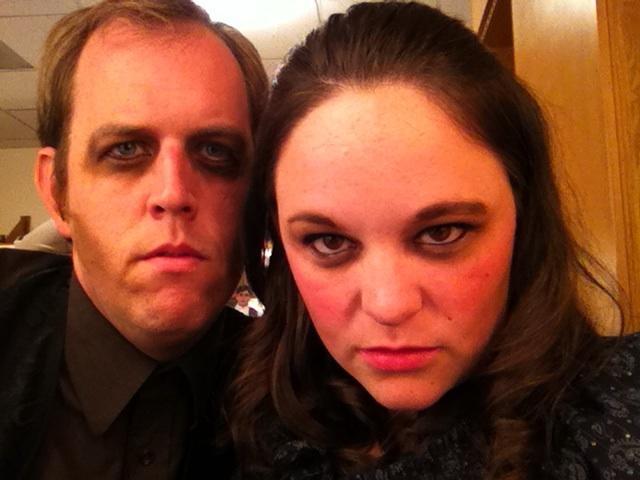 Daniel and I performed in Sweeney Todd in August. 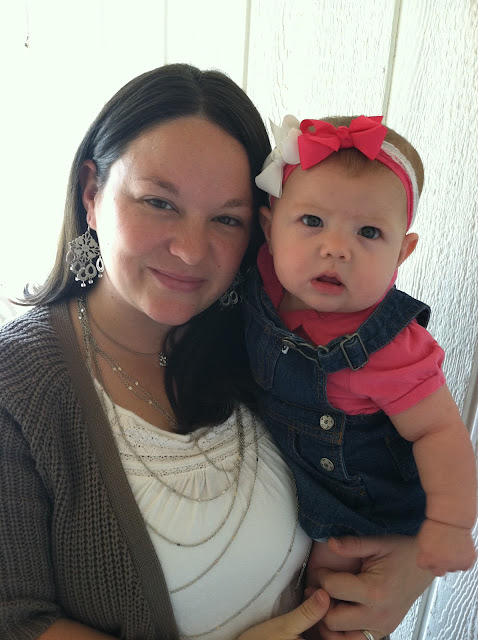 I signed up with Cents of Style in September and have been growing my business! 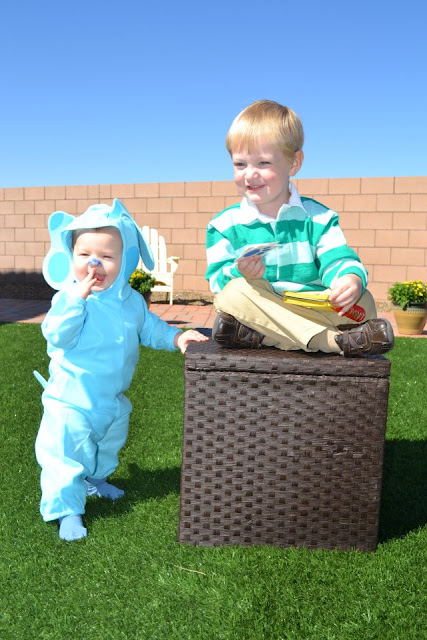 Carter and Vanessa went as Steve and Blue for Halloween in October! 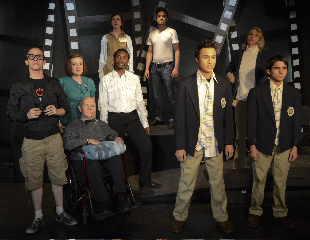 In November, Daniel and I directed our first professional musical, See Rock City & Other Destinations! 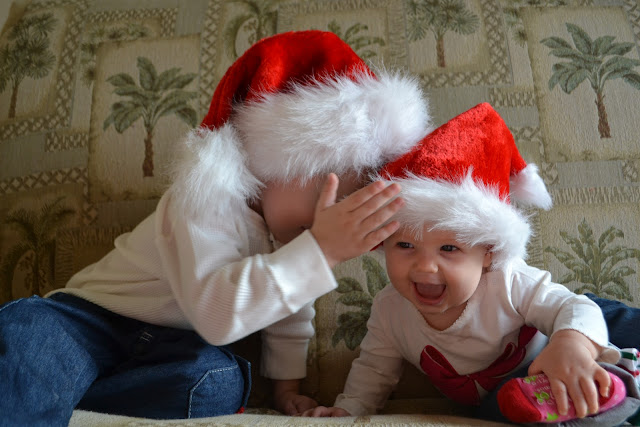 And finally, Vanessa is about to have her first Christmas!
2011 was a great year! 2012 is going to be even better!

Do this with me!