We’ve made it to the one week mark! Yay for us! 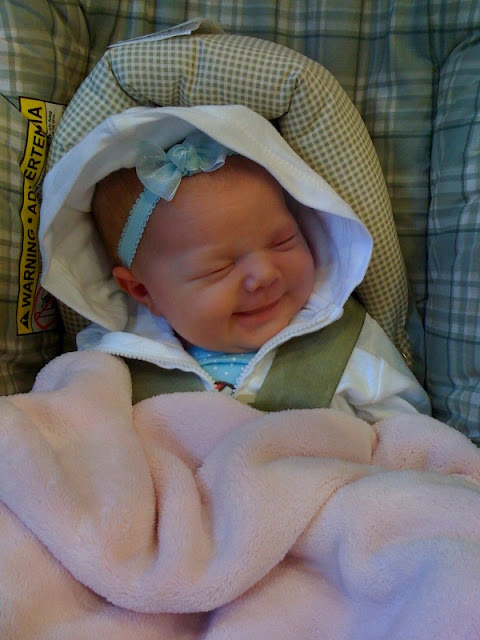 The first few days I was just in a stupor, I guess, because I was feeling really good, but days 4+ have been difficult, physically (stitches!!! gigantic full-of-milk breasts!!!). Luckily Vanessa is a really easy baby (so far, don’t want to jinx myself!), and Daniel was home from work for several days and took care of Carter, allowing me to take several, quite lengthy, naps along with the baby. 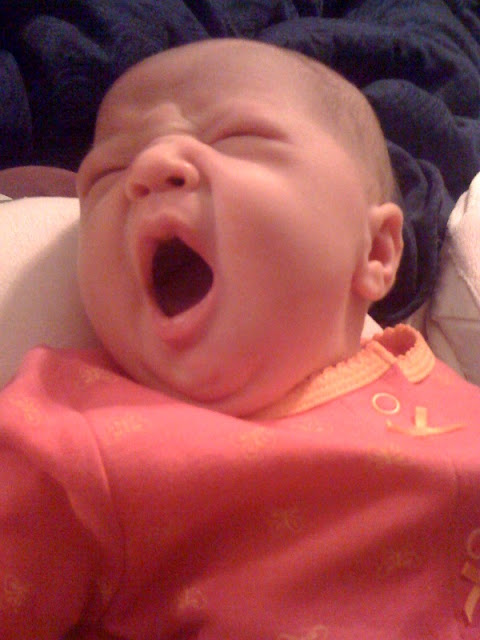 Yesterday we were busy because we had to go into Tucson for a doctors appointment, and then we had friends over in the evening, and now today my mom took Carter to her house for the day, and then we have the weekend with Daniel at home. Next week will be just me and the kids during the day, so I’m hoping we’ll be able to find a good routine that works for us. I know Vanessa might take a few more weeks until she has some kind of reliable eating/sleeping schedule, but that’s okay. 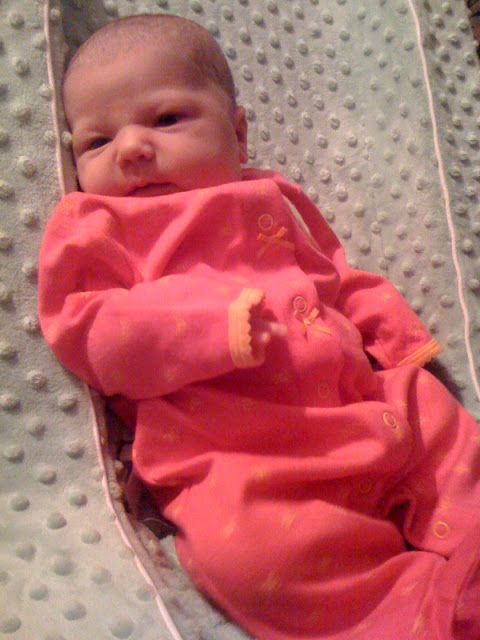 I’m mostly just trying to find a balance of making sure that Vanessa gets what she needs (obviously mostly just sleeping and eating, but also lots of attention when she is awake), Carter gets what he needs (attention and time to be playing with his toys rather than just distracting him with a dvd or eating junk!), and I get what I need (enough sleep at night, and to recover from the places that still hurt).

I guess the first few weeks with a new baby will always be difficult and unpredictable, and it’s nice to look forward to another month from now when things will be a little more routine, but I’m really trying not to live in the future and to just enjoy what I’m experiencing now!

I’ve lost 15 of the 20 pounds I gained with the pregnancy, and I’m hoping those other five come off easily enough. It’s only been a week, so I think I’ll be able to lose a little more without any effort, and then I’ll be putting in the effort to continue to lose! My doctor said that I could exercise after two weeks. Ha! My mind says yes, but my body says oh heck no! I’ve already been out walking without any problems, so I’ll get some exercise over the next five weeks, but once my six week postpartum period is over, then I’ll get serious about it!

Also, I’ve been working my way through these: 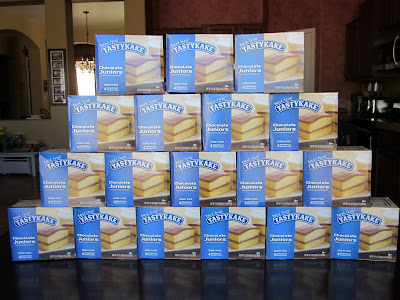 Hey, I have to make sure they are all gone by the time I’m ready to be exercising and all that!

Live for the moment and enjoy the journey! I’m trying my best! :)